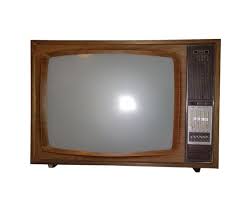 The advent of television in the late 1920s indeed redefined the whole concept of entertainment. Its invention came about due to competitive efforts and crude experiments. But then, it has become the mass medium for entertainment, education, news, politics, gossip, and advertising. Its continued presence is due to its influence on public opinion. And it also has to do with the high level of entertainment it provides. But it is beginning to look like the popular pull TV used to have is beginning to wane. And this is largely due to the high rate of technological integration with the world of entertainment.

Really, the influx of social media platforms like Facebook, Whatsapp, Twitter, Instagram and the likes are things people now show more interest in. Also, the high image qualities of phones have made people more interested in making a show out of their lives. And yes, we cannot but include the internet video channels, of which YouTube is the most popular. Through these online video channels, you get to watch just about anything that catches your fancy. Another foremost factor is just how easy it is to reach these services and get the needed fun. For one, you can easily buy data or airtime just by logging on to www.vtpass.com.

All these easily prompt us to ponder on what the fate of television is in this 21st century that seems to have it all. Is it possible that the other popular means of entertainment and communication are going to flood the Television? Will TV ever become an extinct word with only a past glory to boast of?

Well, let’s consider the early days of television as documented by one to see just where the end might lie:

“Although television was first regarded by many as “radio with pictures,” public reaction to the arrival of TV was strikingly different from that afforded the advent of radio. Radio in its early days was perceived as a technological wonder rather than a medium of cultural significance. Television prompted a tendency to criticize and evaluate.

One aspect of early television that can never be recaptured is the combined sense of astonishment and glamour that greeted the medium during its infancy. At the midpoint of the 20th century, the public was properly agog about being able to see and hear actual events that were happening across town or hundreds of miles away. Relatively few people had set in their homes, but the popular fascination with TV was so pronounced that crowds would gather on the sidewalks in front of stores that displayed a working television set or two.”

This shows that people were more in for the fascination that accompanied the incoming of TV. This seems to insinuate that the immense attraction to the television has all the while has something to do with the societal glam. Hence, the societal shift to some other fields of attraction might have an effect on the future of TV.

But then, it is quite important to take into consideration the fact that Television programming has undergone quite a lot of evolution that makes it relevant to every present age, even the present age. First, towards the end of the 20th century, there was the move from the bland cable news entertainment to evening game shows. Then, when the game shows became slightly redundant, Reality TV was introduced and intensified in many parts of the world. Now, in the prime time of the century, seasonal or procedural dramas now thrive well. Also, modern soap-operas like Desperate Housewives, situation comedies and espionage/thriller dramas have also retained the relevance of the television. Wildlife and criminal documentaries can also be added to the list.

Somehow, it looks like Television as an entertainment phenomenon is here to stay.

And they do have a promising future even at this time when there are many attractions struggling for public spectacle. However, the argument is that “the most interesting new programs have been coming from the cable, not the networks. Not regulated by federal indecency rules or any censorship regulation, cable channels can and do present more “adult” content than their network counterparts.

Consequently, many have resorted to installing decoders to their televisions, which help them get just the right kind of entertainment. In fact, some televisions have inbuilt decoders. But because these cable TVs and decoders are owned and managed by private entrepreneurs, they have to be regularly subscribed into to be thoroughly enjoyed. But this is not much of a problem. You can pay your cable tv subscription and constantly renew it by logging on to www.vtpass.com.

VTpass is an online payment platform that allows you to pay for your everyday services in the most convenient way possible. In just three easy steps, you can pay your electricity bills, cable tv subscriptions, airtime and data subscriptions. Hence, you can enjoy all forms of entertainment possible. All you need do is log on to www.vtpass.com. 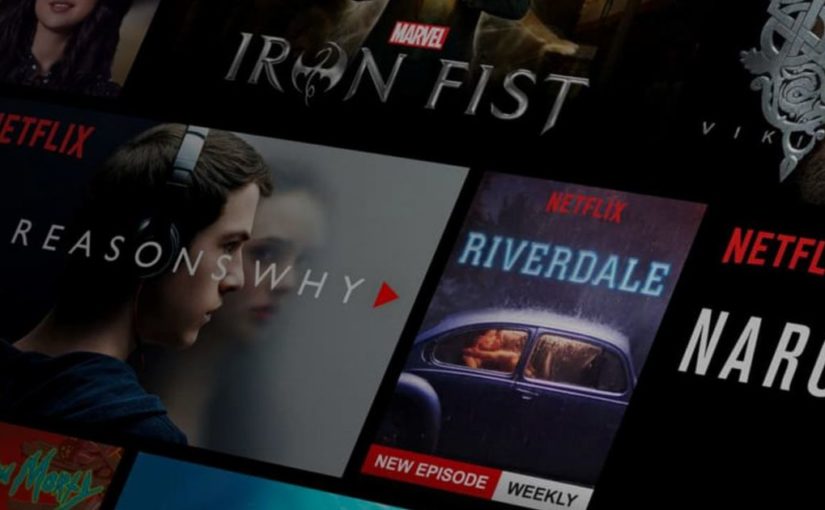 You think you’ve seen enough movies on your DVD or television? Well, think again. If you want to enjoy the best of trending movies and entertainment, then it is high time to change channels. No, not the channels on your local TV or the decoders, but on your online TV. In concurrence with the trends of times, there are now internet televisions from which you can watch movies, shows and get the wildest entertainment right there on your portable phone or laptop screen.

But first, you would need data subscription and this you can easily get by visiting www.vtpass.com. Vtpass.com, as an online payment platform, offers easy and quick payment for your everyday needs like phone airtime, data subscription, electricity bills and cable tv subscriptions.

With your data subscription, you can watch just about any movie or shows on these internet televisions. But if you were to go online, what would you be looking for? Here is several internet television that will keep you entertained. 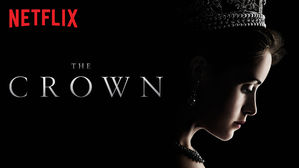 This is one big internet television that has attracted the attention of over 100 million people all over the world. And yes, it is just the right place to go if you are looking to watch just about any film your friends have been chit-chatting about. All you need do is subscribe to the platform. And you can search for and watch as many movies as catch your attention. To get the right amount of data to do that, you can log on to www.vtpass.com now 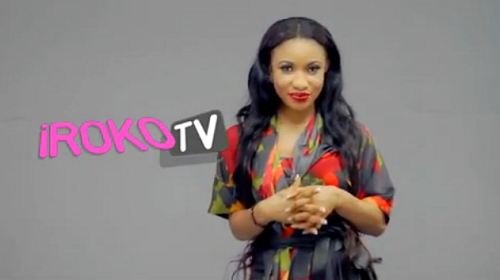 Iroko Tv is renown for its varieties of Nollywood blockbusters and amazing episodic series. Many family dramas and comedy thrillers go through Iroko TV to be aired, so you know you are getting the very best Nollywood has to offer. Ghanaian movies are also included in this massive list. one of the popular comic blockbusters aired by Iroko TV is Jenifa’s Diary. You can download Iroko TV’s app or stream their programs on YouTube. By logging on to www.vtpass.com and buying your 9mobile, MTN, GLO, Airtel data subscriptions on the platform, you can get to do this as soon as possible. 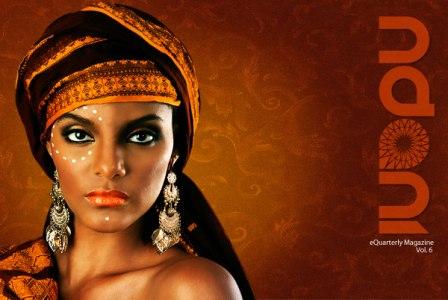 Ndani TV is another great internet television that shows family dramas, comic series and talk shows. You can get to watch it on YouTube. Your data has to be right on point to do this. Get the right amount of data on www.vtpass.com. All you have to do is log on, select your network provider and service and pay. It’s just three steps and it is safe and secure. 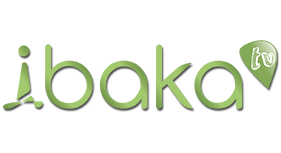 This is yet another online TV that will blow your mind. Their locally spiced, African scented movies bring nostalgia to any viewer. Not just that, you can get to choose the language type you want. Apart from English, you can watch films in languages like French and Yoruba. The films aired by Ibaka TV at present include Silvertown starring Nse Ikpe Etim, The Grudge starring Richard Mofe Damijo, Wives on Strike starring Chioma Chukwuka and other veterans, Journey to self, Hire a man etc.

Online TVs are the way to go in a contemporary world constantly craving to keep the blood warm and retain smiles on their faces. You can easily make this happen for you without stress, and from the comfort of your home by logging on to www.vtpass.com and buying your data subscription in just three steps- Log on to www.vtpass.com, select your network provider and enter the details necessary. Lastly, pay. On www.vtpass.com, you can also pay for services like electricity bills, phone airtimes, DSTV, STARTIMES, GOTV subscriptions and so much more.