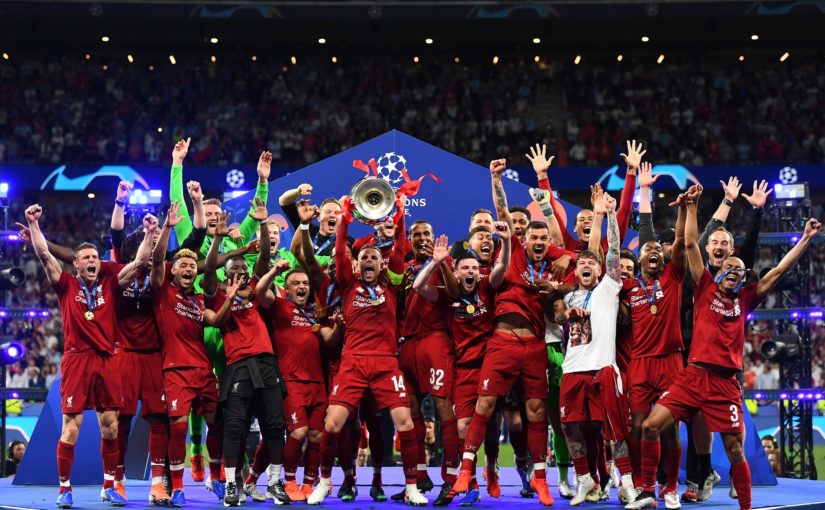 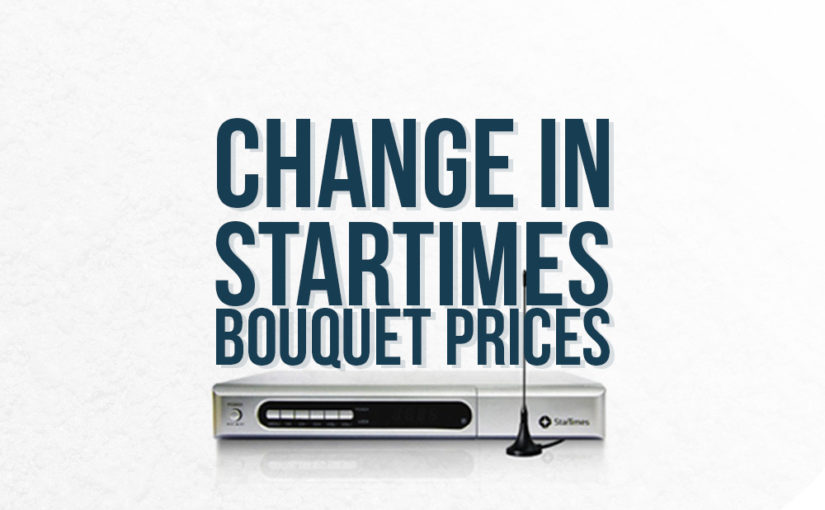 According to Viki Liu, StarTimes brand and marketing manager; this measure was taken as a result of the effect of naira depreciation affecting all businesses in the country. Below are the affected bouquets and their new prices;

Channels available on stated bouquets have equally been updated for your enjoyment. Close to 80 channels now available on StarTimes Basic and close to 100 available on Classic bouquet.

To this effect, VTpass would be equally be implementing these StarTimes price changes on our platform from August 1st, 2020. Prices for Basic, Super, Smart, and Classic would reflect new amounts. However, subscription prices of other packages would remain the same.

Thank you for choosing VTpass.

Good to know: Change in Dstv and GOtv packages. 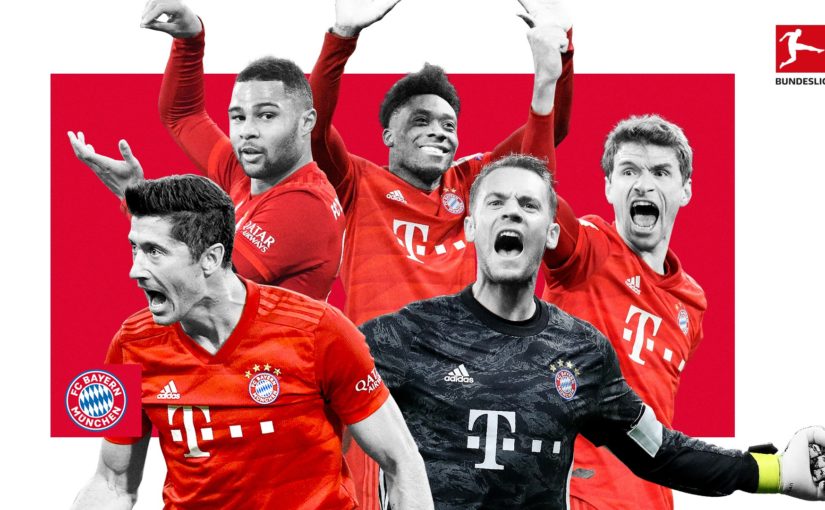 The German football league, the DFL, recently resumed on May 16, 2020, after more than two months on hiatus due to the coronavirus pandemic; which was bad news for StarTimes subscribers.

As a strategic partner, StarTimes resumed broadcast of all Bundesliga matches live and exclusive in Africa right from the first re-opener between Borussia Dortmund and Schalke.

According to StarTimes Sports Director, Shi Maochu; “It has been a very tough period for football around the world. We are very happy to have StarTimes bring back live football in Africa, and even more, as Bundesliga is one of the best leagues in the world.”

He also noted that the league had been halted since early April due to the coronavirus pandemic and Bundesliga is the first and only major football league to be back in action.

Fans know to expect goals from Bayern Munich’s Robert Lewandowski who has been exceptional this season with over 40 goals to his name, and Dortmund’s 19 years old sensation, Erling Haaland, widely regarded as a goal machine.

Premier League clubs-target Timo Werner remains in sterling form for RB Leipzig and would continue to disrupt the transfer market if he continues to score goals.

Barcelona’s loanee, Philippe Coutinho is set to miss some actions for his side, Bayern Munich, due to injury. All eyes would be watching Jadon Sancho perform his magic for Dortmund.

Where to watch Bundesliga on StarTimes

Catch all matches live and in HD on StarTimes’ 5 sports channels. Subscribe your StarTimes decoder now to never miss any minute of the live-action!