Good grief, Barcelona FC is about to have their biggest crisis- Catalonia. Indeed, Neymar’s unprecedented departure from Barca FC has proven to be just the start of the many thunderbolts that threaten to destabilise the club. Yes, we are beginning to get used to the sight of Messi winning on the field alone. But it appears Barca FC is now threatened with a big, national crisis.

If you have been following the sports news on your DSTV, STARTIMES, GOTV decoders, then you would have found out that Catalonia, where Barcelona FC finds its bearing/location in Spain, is just about to explode. As featured by Super Sports, DSTV channel 409 and Startimes 123, the people and ruling party of Catalonia are demanding independence from the Federal Government of Spain. In essence, they want to secede from their mother country.  And for whatever reason this decision has been made, the Catalans are proving that they are going to stand by what they want- independence. This is in spite of the recent ruckus caused by the Spanish Police, 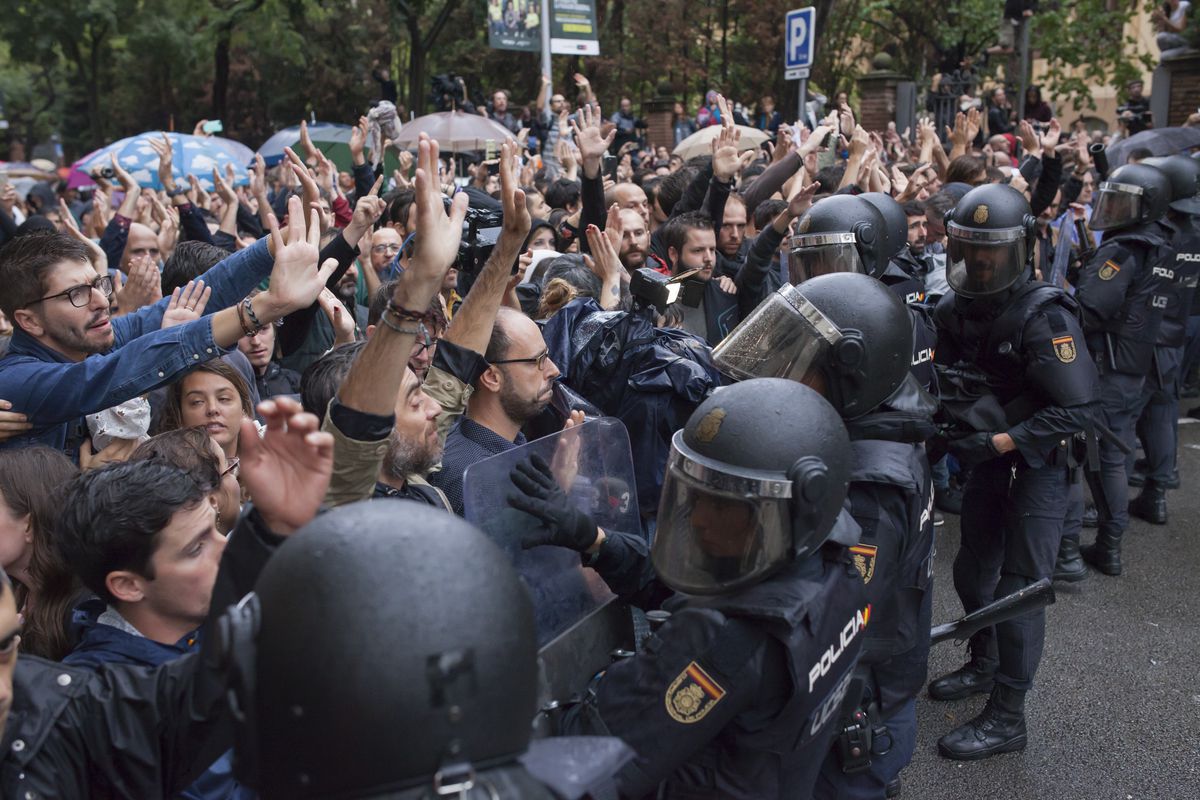 Really, the catastrophe that took place on the first of October in Spain proves the enormity of the situation. Catalonia decided to hold a referendum to assert the position of the Spaniard majority regarding the independence. Well, the Federal Government of Spain disagreed vehemently against this motion, even sending out Spanish Police who seized ballots, used force and whatever other means to stop citizens from voting. Against this backdrop, Barcelona FC was denied the right to postpone a match on this first of October. They were forced to play against UD Las Palmas in an empty stadium. Behind closed doors. 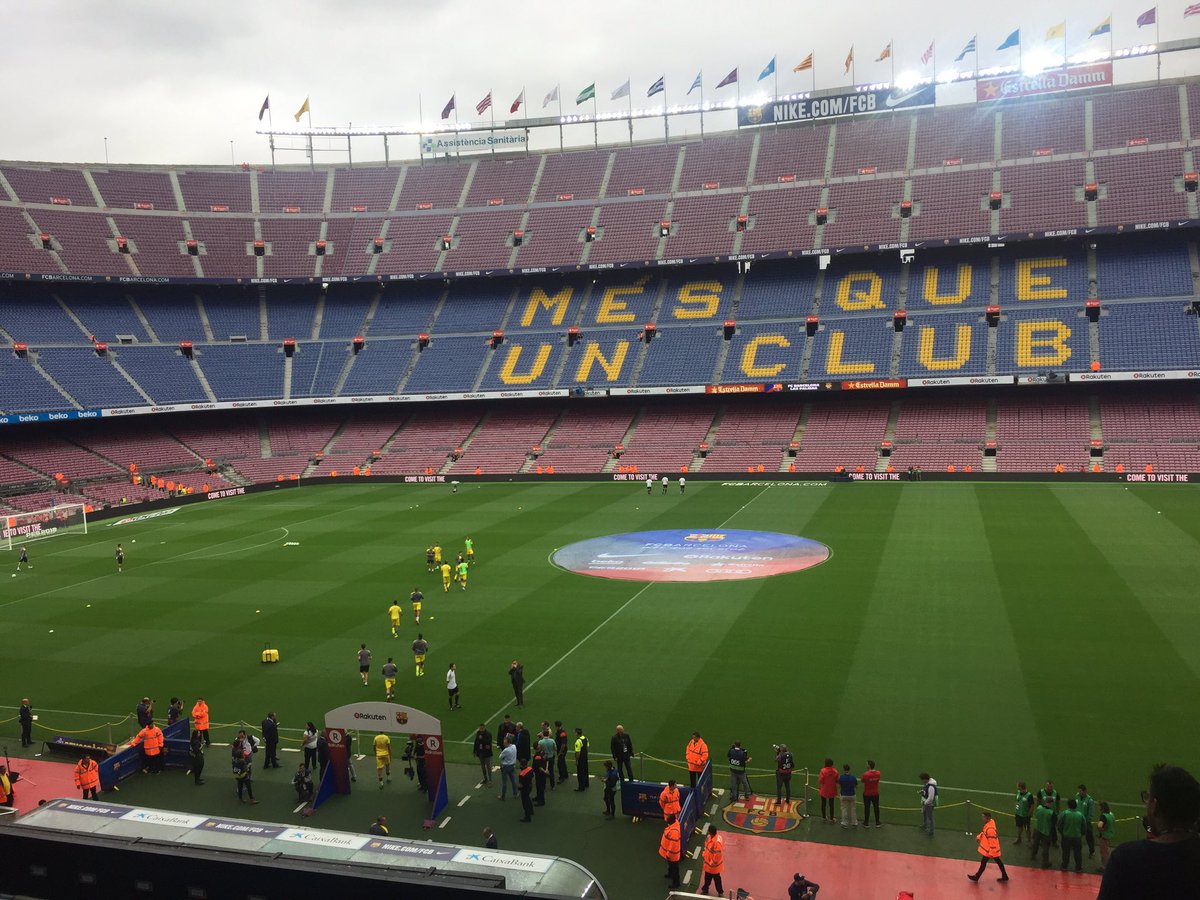 If this news is appearing strange to you, then it is as good as saying you do not know anything about the ongoing heartbreaking Biafra versus Nigeria saga. It is equally as good as implying that your DSTV, STARTIMES AND GOTV decoders have been inactive for a long while!!! With no doubt, what you need to do right now is to get your decoder started right now. Just visit www.vtpass.com to do this conveniently and in just three quick steps- Log on, select your decoder type and pay. You can also pay for your electricity bills from wherever you are, as well as buy your 9mobile, Airtel, MTN, GLO airtimes and data subscriptions.

CATALONIA PUTS THE WORLD IN A FIX 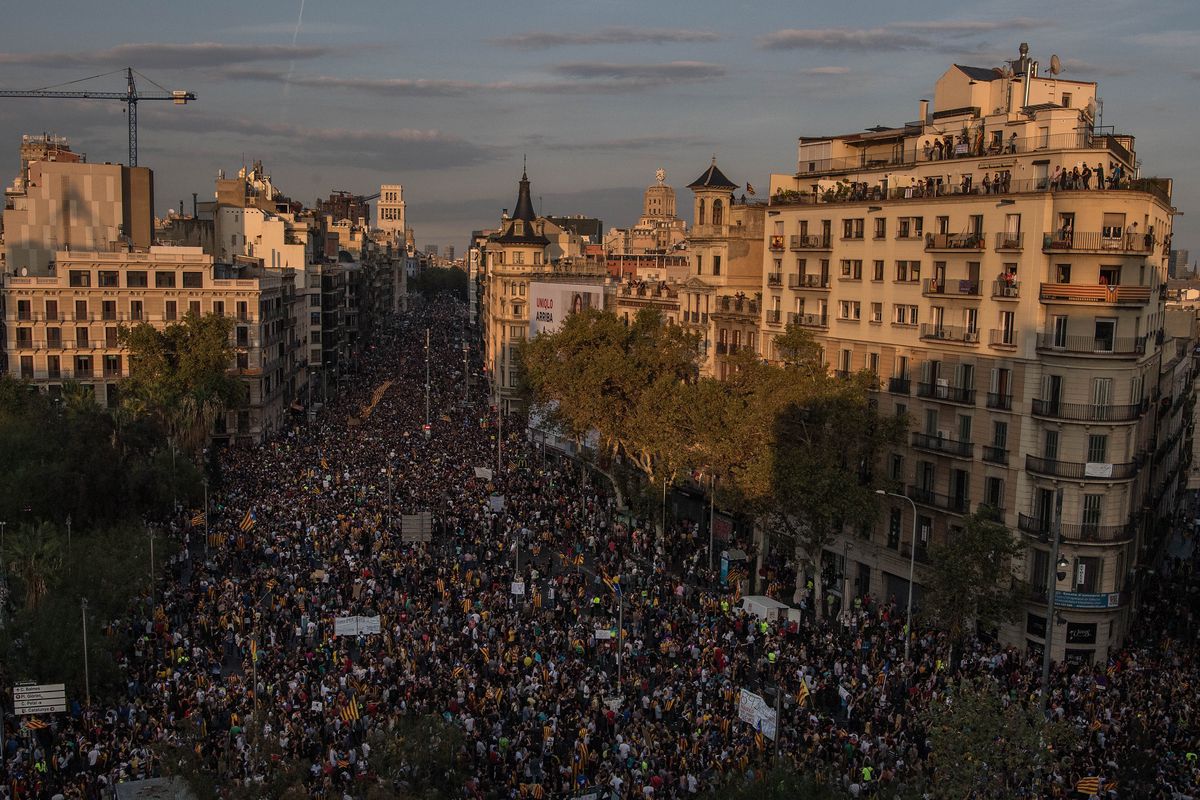 Now, as sports and politics are usually intertwined in countries like Spain. It is inevitable to ignore the impact of Catalonia’s decision to secede from Spain and be an independent country. For one, Barcelona FC’s Camp Nou is officially located in Catalonia. Thus, when Catalonia becomes independent, Barca will no longer be allowed to compete in the La Liga.

Of course, by all means, this will affect all ends. It is the legendary state rivalry between Real Madrid and Barca that spices up the La Liga. It also draws international attention to the football tournament. Consequently, the league, Catalonia, and Spain will fizzle out of the football headlines gradually yet surely. Barca’s administration professes that they can always walk their way around this. and still, compete in the La Liga league. But Javier Tebas, the president of the league, insists this will not be allowed.

FOOTBALLERS ARE MADE TO LOOK AWAY FROM THE BALL 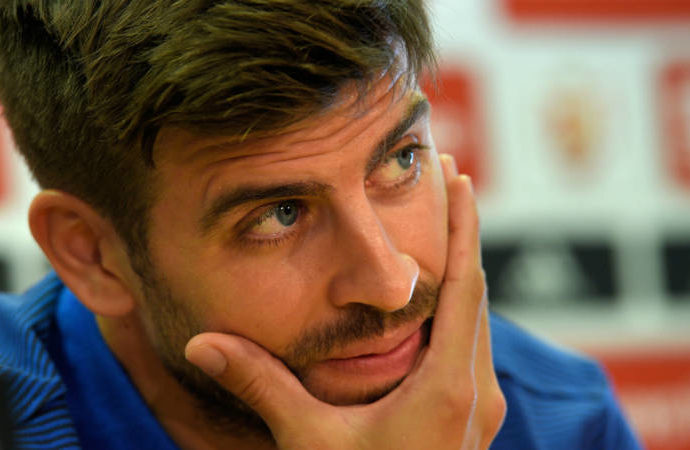 Several footballers across clubs in Spain are feeling the brunt of the disputes between Spain and Catalonia. To start with, Gerard Pique, one of Barca’s star man, in an emotional interview, is clearly torn between two sides. He has both Spanish and Catalan heritage. But he wishes to stay in Spain despite the booings and criticisms coming from all sides. Sergio Ramos, a player in Real Madrid, is unrepentant in his support of Spain and its rulings. He even tells Pique, who just happens to be a very close friend, to keep his Catalan sentiments to himself. Now this shows just how much the split is going to affect both even the individual lives of the Spaniards.

However, it is disheartening to know that despite the connective tissue that binds the world, the idea of creating divisions still hold strong. What is more painful is the brutal, violent actions and reactions that usually accompany these struggles. We, at VTpass, support peace and global unity. Hence, our contribution to global unity. We make it just as easy to get connected to near friends and far away strangers everywhere. Just by logging on to www.vtpass.com, you can pay for your electricity bills, constantly renew your DSTV, STARTIMES, GOTV decoders, buy airtimes frequently and easily to always keep in touch and even subscribe data on your phone to see what is happening across the globe.

Indeed, with www.vtpass.com, you can break through physical barriers and promote global unity.