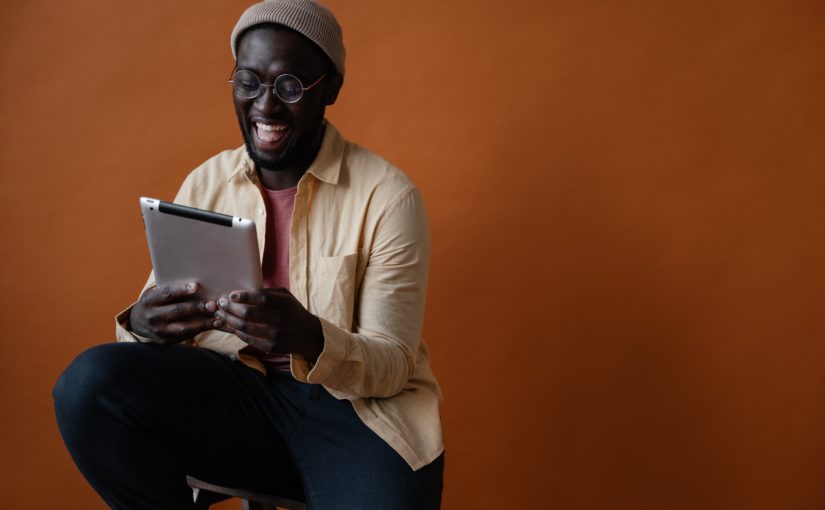 I just had the most amazing couple of days; what a weekend! Wow! I didn’t see that coming. But I really should have. It was fully loaded, packed. Here’s how it all started.

I mean, how can you not just love weekends? Firstly, you do not get to wake up early. Saturday mornings are rare, they should be cherished. You have the ability to turn off the alarm clock. And just sleep. We have the luxury of sleeping a little longer on weekends, and it’s great.

What about TV time? Saturdays are great because you can catch up on your favourite shows, see movies. Basically, you get to unwind and chill. If hanging out is your thing, fine. If not, you can rest easy. I did and I loved it. But that was not all.

Sunday came and, drum roll…it was the final day of the English Premier League season. So many potential plot twists. Would Arsenal qualify for the Champions League? Would Liverpool pip City to the Premiership? Soon enough, it was match time, and the premiership didn’t disappoint.

From City going 2 goals down, to Liverpool being held, I had my fill of drama. Well, eventually, City won the League and Tottenham took the final Champions League spot, much to my joy. As a United fan, I couldn’t wait for the season to end any sooner, but I was glad that Arsenal, with all their noise, were also not going to make the Champions League next season. It was a great night.

Subsequently, the final of season 7 of the Nigerian Idols also held on Sunday Night. I love the show. Well, I love music so, yes. I had followed this season from the beginning and I surely wasn’t going to miss the finals. The show was just about to start when I ran out of electricity units. Whattttttt! Not today! Thank God I knew VTpass would plug me in speedily, and they came through. I got my token instantly and was able to watch my favourite contestant Progress win the show!

It was a great weekend and I already can’t wait for the next, as it is the Champions League final battle between Liverpool and Real Madrid. Trust me to pay my tv subscription before then to avoid stories that touch. In all, I can say, what a weekend!

Whatever your bill payment needs are, VTpass has you covered. 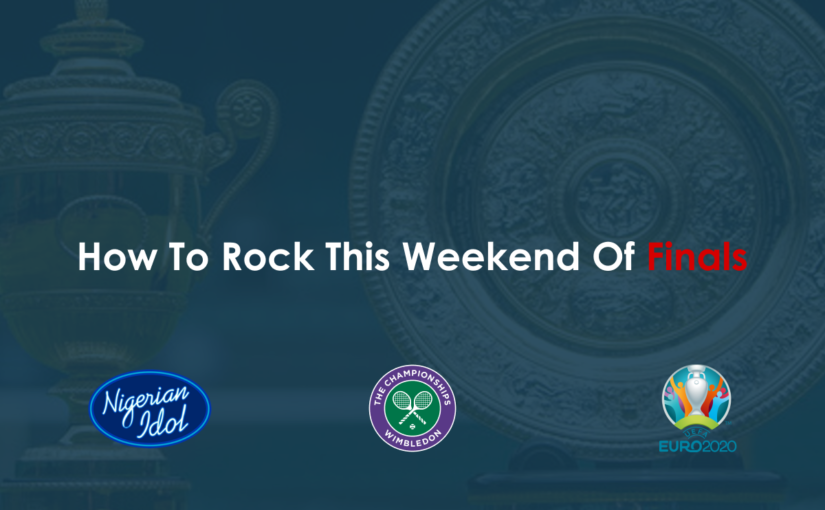 We have a blockbuster of weekend on our hands and we’re loving absolutely every bit of it. As always, vtpass ensures that you do not miss any of the action by handling your bills payments for you.

If you’re a lover of tennis, then nothing would be more satisfying this Saturday than seeing the finals of the oldest tennis tournament in the world. That is to say, Ashleigh Barty of Australia and Karolina Pliskova of Czech Republic go head to head in the Wimbledon Ladies’ finals on SuperSport Tennis (214), at 14:45 CAT.

Similarly, the men’s finals follows fast on Sunday, as the winners of the semi-final happening today between Novac Djokovic and Shapovalov face the winners of the other semi-final tie pitting Matteo Berrettini’s against Hurkacz. Watch the Men’s Finals live on SuperSport Tennis (214), at 14:00 CAT.

Thirdly, the Nigerian Idols! The winner of the Nigerian Idol season 6 will be nobody’s mate, with a cash prize of N30m, brand new SUV, 6 track EP recording deal and many other goodies. Catch the finals this Sunday 11th on Africa Magic at 7pm. The weekend is filled with back to back content.

Lastly, sunday night sees England, in the finals for the first time, face off at Wembley against Italy, 1-time winners of the Euros. Catch what promises to be a pulsating final live on Supersport and Startimes at 21:00 CAT.

There’s no need to move away from your screen trying to pay bills this weekend. Simply log on to www.vtpass.com to buy airtime/data, subscribe GOtv, DStv, or Startimes, or pay electricity bills . . . it’s as easy as Login, Select, and Pay!