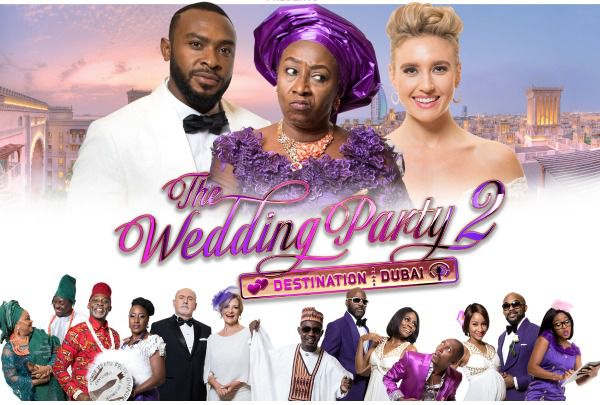 So, we once talked about the amazing films that can help make your weekend a delight. But then, most of the mentioned movies were basically international movies, Hollywood to be precise. So, why not let us backtrack to our indigenous movies. Quite a lot of new movies are emerging in the Nollywood scene. And most of them are quite notable. So, we will be reeling out a couple of movies you can watch for your relaxation this weekend.

Before then, it is useful to point out that there really is not going to be a good TV time if bills are left hanging. So, catering for your bills first and settling them is the way to go. And you can do this easily and speedily by logging on to www.vtpass.com.  Or you can simply download the VTpass app for Android. VTpass, as an online payment platform makes it way easy to pay your bills, electricity bills, airtime, data, TV subscription and much more. You can easily pay off these bills in just three easy steps: Log On, Select, Pay.

So, here are some of the newly released Nollywood movies at your behest.

This film is as new as a newly scented room itself. Adesua Etomi takes the lead as Teniola. And she rocks it with Blossom Chukwuemeka. But they are not the only one in this party. Other equally powerful actors like Joseph Benjamin appear in this movie. Just as the title suggests, the movie shows the struggles of four women.

A chef, an authoritative father, a loving mother and a handsome stud who likes to eat, this movie is set to blow the roof away. And guess what, it is out. So, you can go feast your eyes on it for the weekend.

It is no more news that this blockbuster movie now has its sequel out in the wood. You want a piece of drama, romance and comedy, this is the film to watch.

This film which already has a telling has undergone an African Remake to star the likes of Van Vicker and Mercy Johnson. This is also one you would enjoy.

So yes, your weekend can be just fantastic with this movies. But first, go on to renew your TV subscription or renew your data by logging on to www.vtpass.com and download the VTpass app for Android. 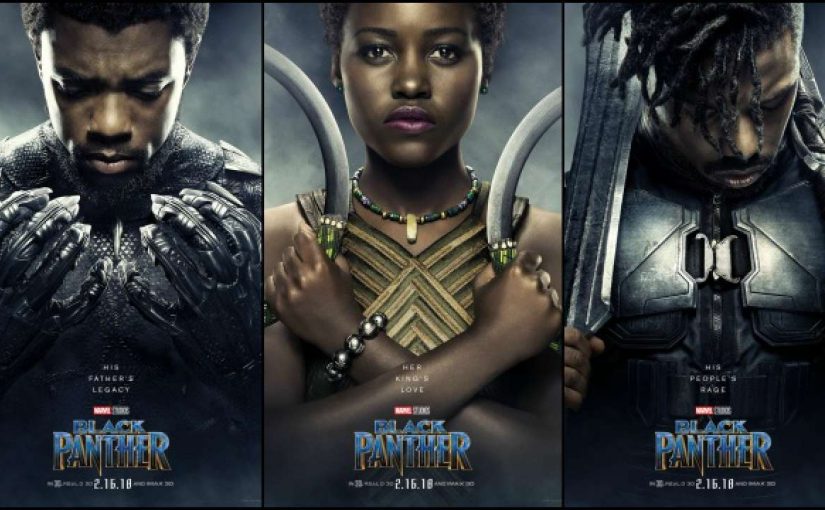 2018 is barely yet to give its opening remark. But already, remarkable, landmark achievements are already on the trail. And this is especially with regards to the entertainment industry. New sounds are constantly in the news. And of course, quite a number of movies are getting the brand new 2018 attention. You can easily keep abreast of things as they go down in the world of entertainment with VTpass. VTpass is an online payment platform through which you can easily pay your everyday bills. So, talk about electricity bills, data, airtime and cable TV subscriptions. So, when you log on to www.vtpasss.com or download the VTpass mobile app for Android on Google Play store. You can easily keep in touch with the exciting things that go down in the entertainment industry, both home and abroad.

So, you need this weekend can be so much fun with the awesome movies that have been released this year. You can go on to watch these movies by simply getting your data from VTpass and streaming. Here are the movies you should look out for.

So, Taraji P. Henson takes the lead in this movie, playing a different role from what we know her to be.

This is a third of the trilogy of romance and thrilling suspense.

This movie, just released today, is set to blow your mind.