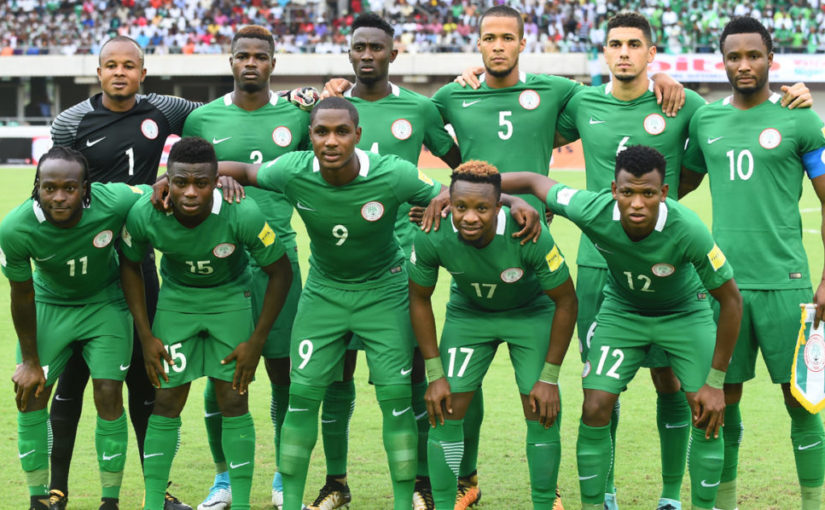 Every four years, several national teams unite together on several green fields across the world for one purpose. And that’s to bring home the glory and prize of the FIFA world cup. And every four years, Nigeria has participated in this memorable event. Most times, they have failed to impress a lot of Nigerians with their performance. But it seems the Nigerian football body is going all out this time to propel the Nigerian team into winning. So, you would want to get in tune with the preparations of the Super Eagles for the 2018 world cup. And you can conveniently do this by visiting www.vtpass.com for your data and airtime.

But in the meanwhile, the Nigerian Football Federation is showing quite as much support for the Super Eagles. For one, they intend to pay players and officials the sum of $2.4 million for the World cup in Russia. Not only that, the NFF has also agreed to remit the other benefits and due payments to the game players. So, this action is a retrospective of the 2014 world cup when issues regarding the pay row led to a poor performance on the part of the Nigerian team.

It looks like a lot is going on for the Super Eagles. This is not only in terms of the money doled out to them, but there is quite a lot going on for them on the field. On one hand, the team beat Zambia to qualify for the World cup just as they had a tie with Algeria in a recent friendly. And there is the recent victory against Argentina in an International friendly.

In appraising this match, Orji Kalu, the former governor of Abia State, had this to say: 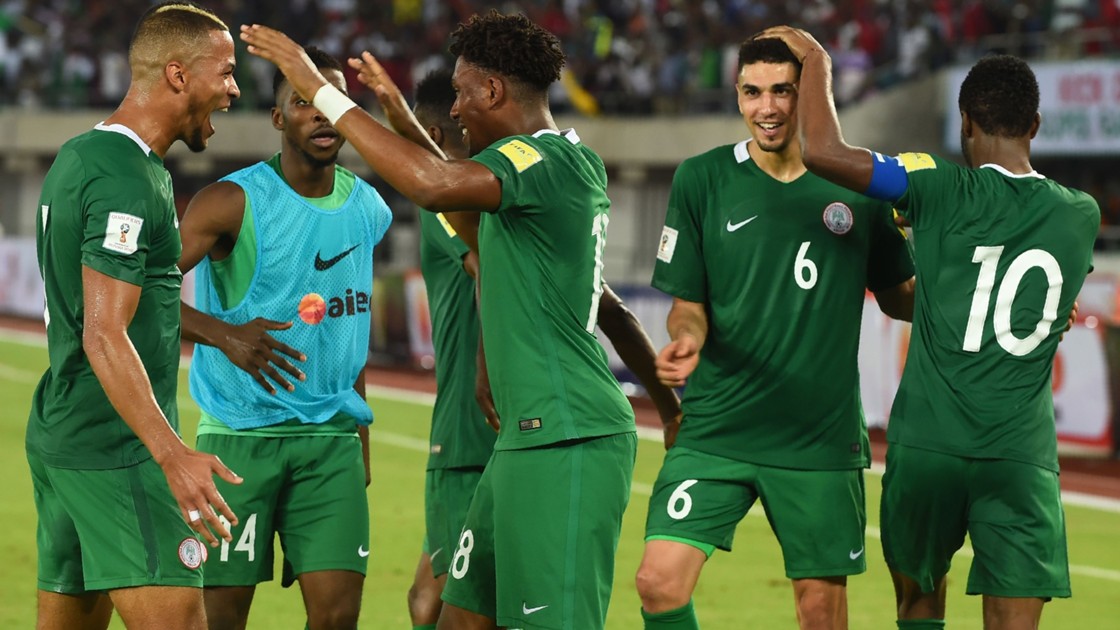 “The well-deserved victory of the Super Eagles against the Argentine team is inspiring and worth celebrating. The Super Eagles’ players have demonstrated uncommon soccer sagacity.”

It is evident that more than all these, a whole lot is going to go down for the Super Eagles as well as other teams in the 2018 world cup. You wouldn’t want to miss any of the action that is bound to unfold. Log on to www.vtpass.com now to make quick and convenient payment for your airtime and data. Also, you can pay your electricity bills and DSTV, GOTV and STARTIMES subscriptions by simply coming on to www.vtpass.com.