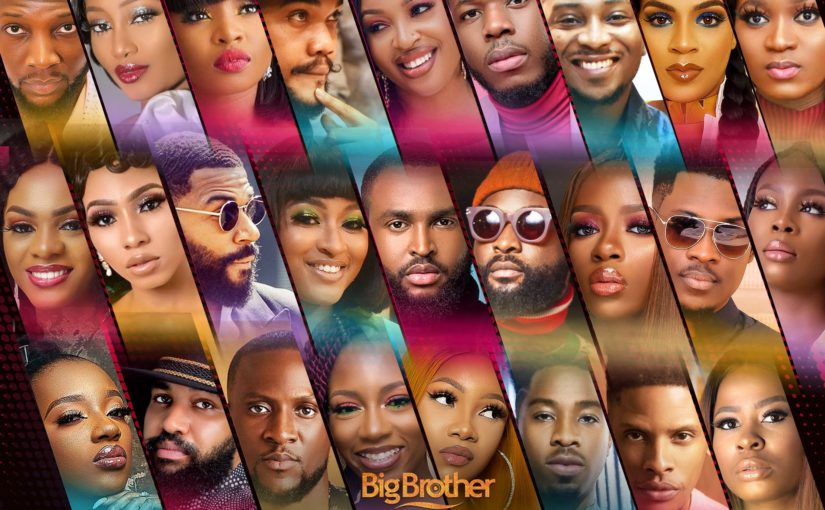 The show we’ve all been waiting for is here! And with it, the men and women set to entertain us for the next 90 days. The new BBNaija season 5 housemates finally revealed!

In this year’s edition themed “Lockdown”, 20 contestants would be competing for a whooping N85 million. So sit back, relax, and meet the housemates of BBNaija season 5:

Emuobonuvie Akpofure is a 26-year-old ride-hailing app driver from Delta state. He describes himself as smart and fun bringing a lot of good vibes, cruise, and entertainment to the house. He claims his biggest achievement is winning N500,000 at a talent competition.

Ezekiel Bright Osemudiame, 29-year-old, is a sailor from Edo state. He speaks Igbo, Hausa, Yoruba, and Edo languages fluently. He’s a lover of swimming, traveling, and adventure. His biggest achievement was when he got a scholarship to study abroad plus his third engineering license.

30-year-old Lucy Essien says she lights up every room she enters. She is an entrepreneur who believes in fairytales, loves good food, and likes her space.

Rebecca Hampson is a formal model turned entrepreneur. At 22-year-old, she is a graduate of the University of Port Harcourt. Haven made it to top 5 in MBGN competition, she wants people to look past her beauty.

Born and raised in London, Victoria Adeyele AKA Vee, is a 23-year old beauty who loves music. In an early discussion with a housemate, she revealed she decided not to study at a university because she wanted to focus on music.

Eric Akhigbe, a final year student at the University of Lagos is a fitness instructor. He loves competitive sports and derives pleasure from completing tasks.

Olamilekan Agbeleshe AKA Laycon is a graduate of Philosophy from the University of Lagos. The 26-year old is equally a rapper and singer currently signed to Fierce Nation record label. His greatest achievement is ‘Fierce’ that has been in MTV Base Top 10 charts for 10 months.

Kate Jones is a single mom of a beautiful daughter who claims her aim in the house is to promote her brand, not to look for love. She dreams to be famous and to own the biggest fashion brand in the world.

Timmy Sinclair is a 35-year-old creative artist from Bayelsa state. He considers himself a storyteller who uses the medium of film and music to express himself. He claims he will be causing a lot of trouble with his outspokenness.

This one is hot! 24-year-old Dorathy Bachor started trending on Twitter the moment she graced the screen. She is an entrepreneur whose greatest achievement is SHOPFORME, a big procurement company in Nigeria.

Ozoemena Chukwu is a 27-year-old entrepreneur from Imo state. The guy is handsome with his biceps, height, and light skin tone. His biggest achievement is working in UEFA Federation for Europe.

Tolani Shobajo AKA Tolanibaj is a media personality who is in the house for the money. A proud Marlian, the 27-year-old says she is the life of the party and she loves to cook.

Boluwatife Aderogba is a goal-driven lady who likes to be in charge. At 23 years old, she is a Lagos-based dietitian. She doesn’t like people been all up in her business. Her biggest achievement is starting her brand.

This guy whose full name is Terseer Kiddwaya, hates spiders. He says his confidence is often mistaken for arrogance. Hailing from Benue state, he is self-employed and hopes to bring a lot of fun into the house.

Her full name is Florence Wathoni Anyansi and she is half Kenyan, half Nigerian. She speaks and writes in Swahili perfectly. The 29-year-old single mom is a fashion entrepreneur who owns a parenting blog. She loves music and is in the house to gain fans and to find love.

Aisha Umaru Kaisha is the only northerner in the house. She hails from Sokoto state and owns a skincare business. At 25 years old, she describes herself as a hardworking lady who gets along with people. She loves to sing and dance.

Tochukwu Okechukwu is 28 rapper and a real estate agent from Imo state. He is a lover of entertainment and promises to bring a lot of fun and drama to the house. His biggest achievement is his independency.

A graduate of MET film school, London, Ngozi Nlewedim Erica is an actress and a commercial model. She also says she is bringing a lot of good vibes to the house. What more do we expect from the model who loves to dance in front of the mirror alone?

Nelson Enwerem by name, the 24-year-old Prince is a native of Abia state. He is into interior decoration, fashion designing, and modeling. He has promised to show us some dance moves at Friday night parties; we can’t wait to see that!

There you have it. Now you know all bbnaija season 5 housemates.

Subscribe your GOtv or DStv to watch these housemates flex their muscles. And nope, you can’t see the action in the dark! Pay electricity bills conveniently from your home! Keep your favorite housemate in the house by voting for them; top-up airtime now!

If you reside within the Federal Capital Territory (FCT), Niger, Kogi, and Nasarawa states where Abuja Electric (AEDC) covers, you might have probably experienced how difficult it can be to pay electricity bills at AEDC office or at a vendor’s.

Why go through all that hassle, when technology today has made it super easy to make such payments conveniently?

With VTpass, Nigeria’s leading online payment platform, you can easily sit in the comfort of your home or office and pay AEDC bills in a flash. It’s easy! Here’s how to pay with VTpass:

Meter tokens are delivered to you via SMS or email immediately after payment. Want to speed up the process? Click here to pay AEDC bill right away. 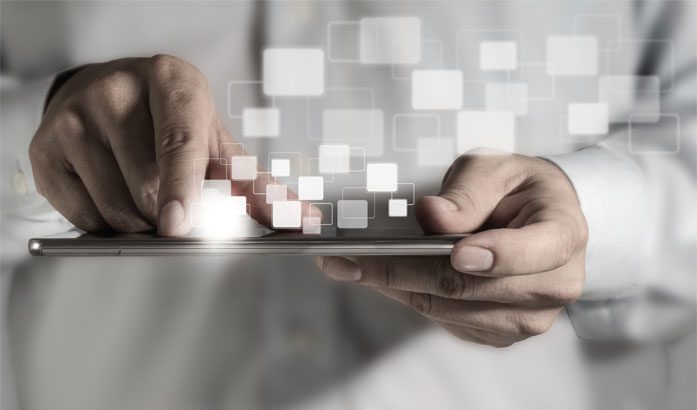 At VTpass, our ultimate priority is making sure our customers get the services they pay for when they need it. Our online payment platform, www.vtpass.com, is right on hand to do just this. By logging on to www.vtpass.com, customers get to conveniently pay for everyday services. And these services range from electricity bills, cable tv subscriptions to airtime and data subscriptions. So, many go on to pay for electricity bills in their comfort and also get to receive their tokens immediately via email and SMS. But then, some tokens don’t come in as fast as they should. Hence, it would be good we get to know why tokens do not come in immediately in these rare cases. 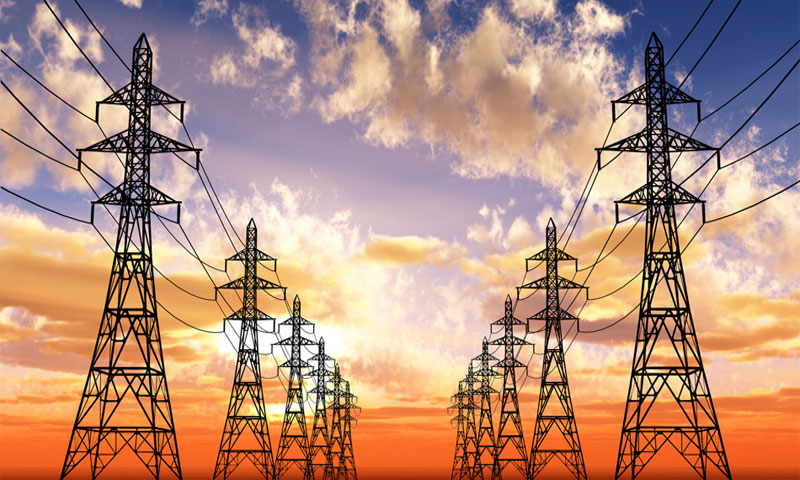 Once a while, the service operations of the electricity DISCOS might experience a slight, temporary breakdown which might delay the generation of tokens to customers. What this inadvertently means is that any sort of transaction with the affected DISCO through offline channels will also be virtually suspended for the period of breakdown.

However, when this occasional breakdown occurs, VTpass always does make sure it gets a fix as soon as possible. Through our several correspondences with the DISCOS, our customers get to receive their tokens as soon as the DISCO’s issues are resolved. Also, we keep constant conversations with our customers through the various support channels. Hence, you can reach us through our contact, email and live chat. And you can simply follow us on Twitter @vtpass. 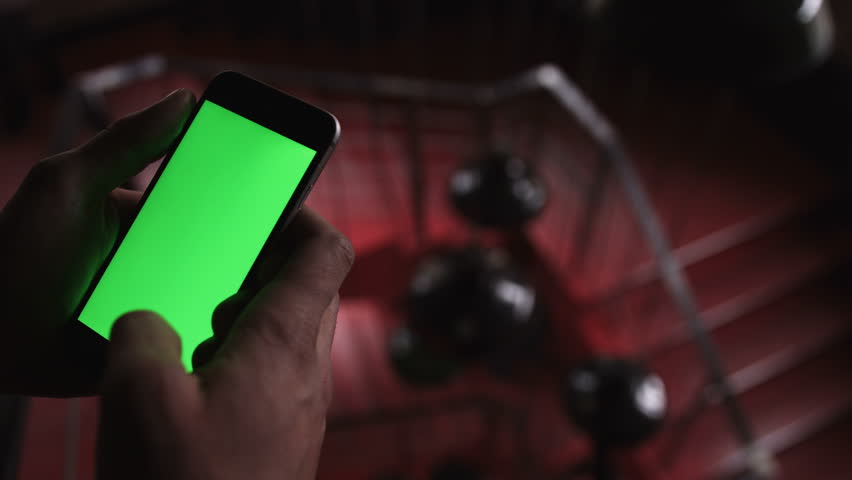 So, this is yet another reason why tokens generation might come with a delay. As these tokens come in through email and SMS, the availability of the network come to bear on its transmission. So that a bad, fluctuating network might cause a delay in a token generation.

Any which way, VTpass has proven over time to be a simple and sure way of settling bills quickly. Just by logging on to www.vtpass.com, you can pay your electricity bills, DSTV,  STARTIMES AND GOTV subscriptions in record time. Also, you get to buy your MTN, GLO, AIRTEL and 9MOBILE airtime and data on this platform. This is apart from the many ways you can share and earn money on VTpass. VTpass is a reverent planet on its own. But then, it’s still part of an entire cosmos, an entire world. Away from the many irregularities in the world, we have made our planet as comfortable and convenient as possible. Why don’t you come in to have an experience of a lifetime?