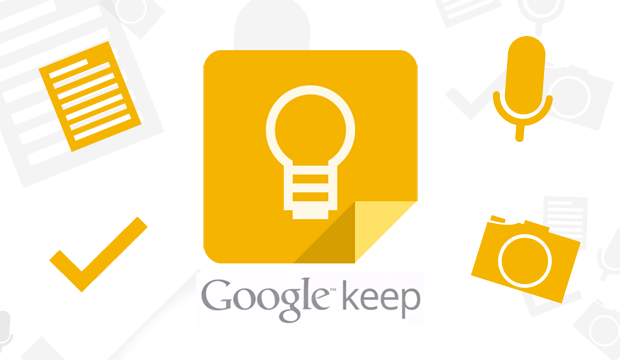 You’ve ever been to the library or study of a person who lived in the early twentieth century? Then, you would be sure to see a lot of documents and books stacked in corners. Well, this was because stacking and storing, that was the only way to file management. But now, the case is different. It is rarely possible to see people exchange ideas or information via hard copy files. Rather, most information are usually online. People write and send files to one another via email, whatsapp and what have you. Indeed, this is an excellent improvement, considering the fact that it saves trees, paper and it definitely saves space. But having a lot of file on your laptop or phone can be overwhelming. This is especially if you are one who deals with a lot of documents. Most people have their files scattered all over their devices.

And honestly, trying to find a form or file on your laptop can be very maddening. This is even not the real problem. Because whatever electronic devices we use are susceptible to damage and failure. Most people eventually lose very vital files and information. Passwords, certifications etc, can easily be lost. So, how can one possibly save these and keep them safe for as long as possible? Well, the answer is simple, by saving them on the cloud. So, what does this means? This simply means you get them to be on virtual space. So that whatever happens to your personal devices, you still have your files in check. Now, there are certain apps that helps you do just that. And here they are,

This is a viable way of keeping your files and passwords and everything else. By registering with Google Keep, you have a personal place where you can copy an paste your details and open them on your discretion. So, without your password, no one can access your documents.

Color Note is yet another app where you can keep things you don’t want any other person to see. With a strong password, all your documents are safe. And even if you lose your phone, you can simply install the app on your new phone and get your things back.

Although a social media platform, Telegram is one app that enables you to store and keep things safely. For every Telegram account, you can have your own personal account, that is only meant to store in your information. And the good thing is whatever happens, your Telegram account always stays secure. So, you can easily retrieve your documents.

This is yet another excellent file management app from Google. It has so many features. Not only can you compose on it, you can save and share in whatever file format you want. And your files are automatically saved on Google Drive once you are online.

You know what they say, the best place to keep anything is in your email. Going ahead to save certain information in the draft of your email is not so much a bad idea. But please, do make sure you do not leak your password to someone you don’t trust. And do log out of your email as soon as you are done. Also, remember to sort out the information on your email. The fact that you receive a whole lot of other messages can be confusing.

There is yet one app you should consider downloading. And that’s the VTpass mobile app for Android. You ever need to pay your bills with the speed of light? Then, the VTpass mobile app can make that very possible. So, you can pay  your electricity bills, TV subscriptions, airtime and data all in three easy steps.

Download the VTpass mobile app now to get the easy experience. 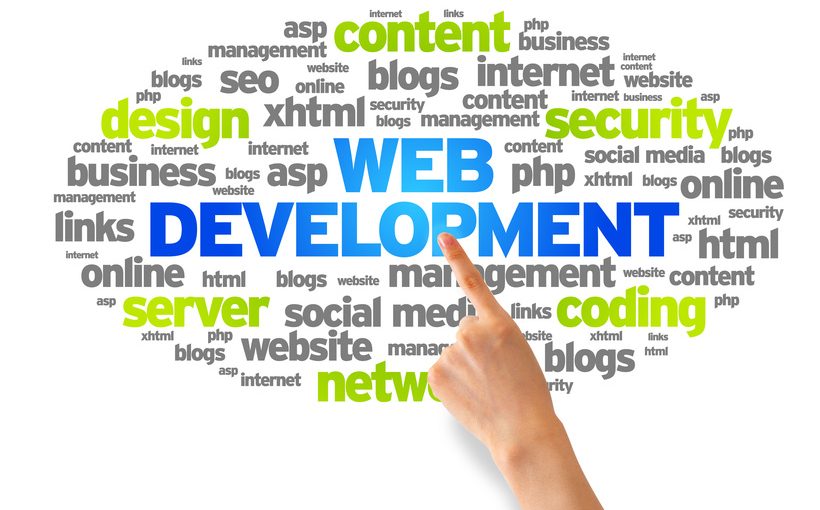