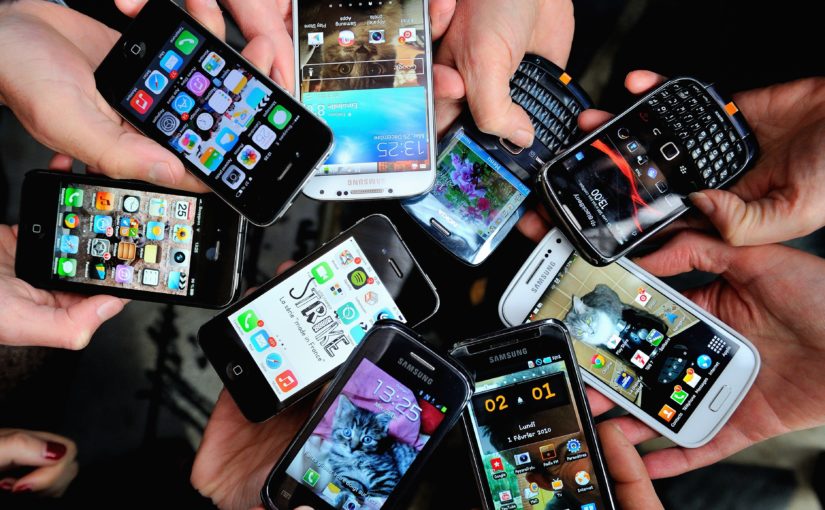 Have you ever known anyone to ponder on how we manage to seamlessly communicate with others on our mobile phone? And other people do not seem to understand the wireless connection and a proper two-way conversation. Well, this might be a weird thing to ask or ponder on. But it is an abiding question at the back of the mind of many. Also, we do not have to necessarily assume this to be merely a technological wonder. We can actually get to know how this connection come about. 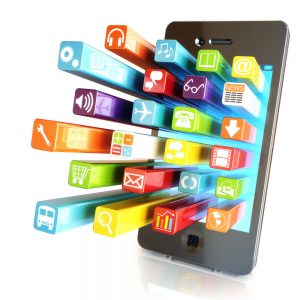 For one, VTpass, as an online payment platform, leverages on this seamless connection to provide the best of service for her customers. So that just by logging on to www.vtpass.com, you can get your daily services. You are looking to buy airtime and data, pay electricity bills and cable tv subscriptions? Then www.vtpass.com will work just fine for you. So, coming to our phone and the endless calls we seem to always make and receive. Not just that, we can even get information on the Internet, play game, watch TV and integrate other devices into our phones. How does it all really work?

Now, the mobile phone is a radio, a sort-of higher grade radio. But a radio still. 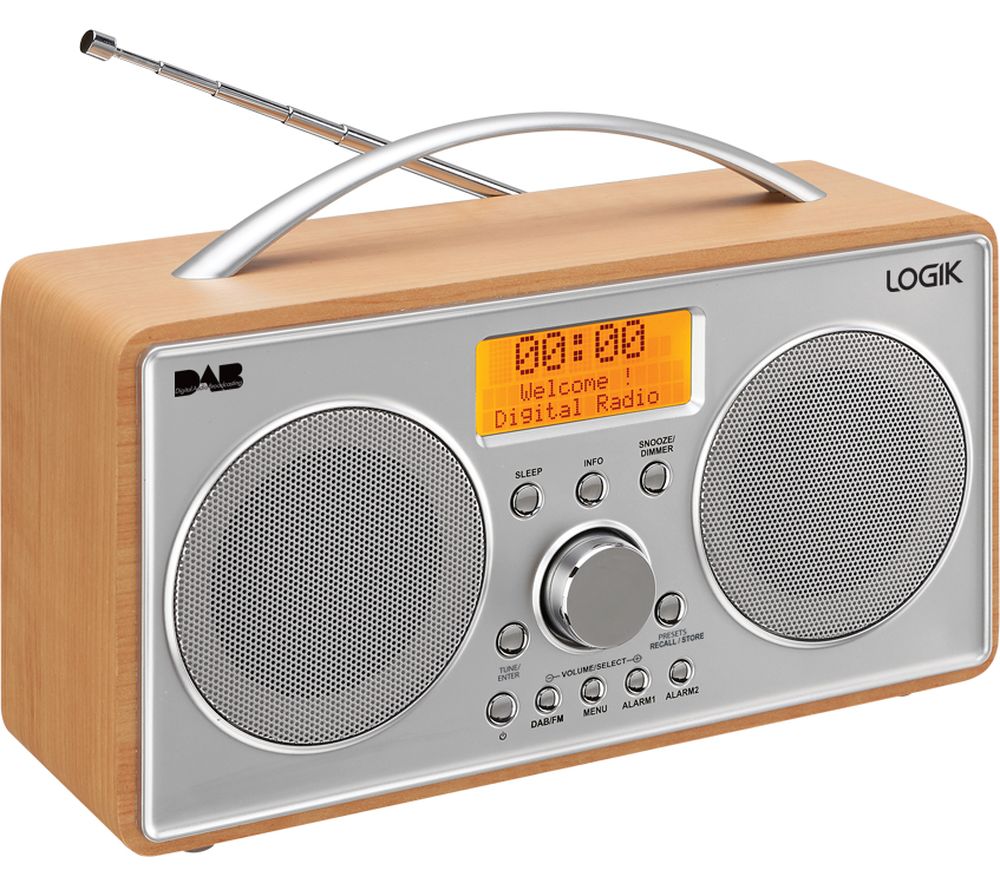 In fact, when the cell phones were not available, people with means could install radio telephones in their cars. But then, there was one central antenna tower per city, and perhaps 25 channels available on that tower. What this meant was that meant that the phone in your car needed a powerful transmitter — big enough to transmit through a long distance. It also meant there just were not enough channels to go round for everybody. Only a few people could use the radio-telephone.

The innovation of the cellular system laid in the division of cities into small cells. This meant extensive frequency reuse across a city so that millions of people can use cell phones simultaneously. 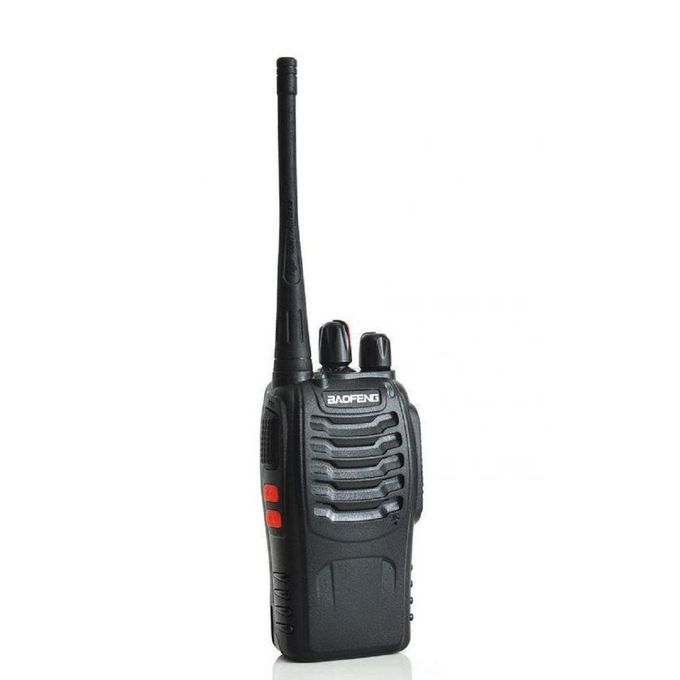 And then, a walkie-talkie typically has one channel. A typical cell phone can communicate on 1,664 channels or more. Also, while walkie-talkie can transmit about 1 mile (1.6 kilometres) using a 0.25-watt transmitter.Cell phones operate within cells, not transmitters, and they can switch cells as they move around. Cells give mobile phones incredible range. Someone using a cell phone can drive hundreds of miles and maintain a conversation the entire time because of the cellular approach.

Hence, the mobile or cell phones basically use cells to operate. The carrier chops up the city into cells. Cells are normally thought of as hexagons on a big hexagonal grid, like this. Basically, these are what we call masts

What further aids the cell connection is the use of low power transmitters. This allows for the same frequencies to be reused in nonadjacent cells. Each cell has about 56 voice channels available. In other words, in any cell, 56 people can be talking on their cell phone at one time. Analog cellular systems are considered first-generation mobile technology, or 1G. With digital transmission methods (2G), the number of available channels increases. And the increment has only continued with time.

Another thing you need to know is that all cell phones have special codes associated with them. These codes help identify the phone, the phone’s owner and the service provider. So these codes are responsible in some way for how calls are regulated by carriers.

So yes, there is a whole lot of story when it comes to how cell phones work. But you would have discovered from all indications that the cell phone we have in your hands or home is one wonderful device. And its usefulness cannot be overemphasized. Also, we cannot afford to take all the connection we have access to for granted. To keep connected, you are to regularly renew your airtime and data.

And this is by all means very easy. All you need to do is to log on to www.vtpass.com. Hence, you can pay for your MTN, 9MOBILE, AIRTEL, GLO airtime and data services. And what’s more, Vtpass offers one a very convenient means of paying these bills in just three steps.

Also, pay your electricity bills, DSTV, STARTIMES, GOTV cable TV subscriptions. Indeed, technology has made everything so much easier; VTpass has made technology a messenger. And now, there is no stopping or slowing down for you.