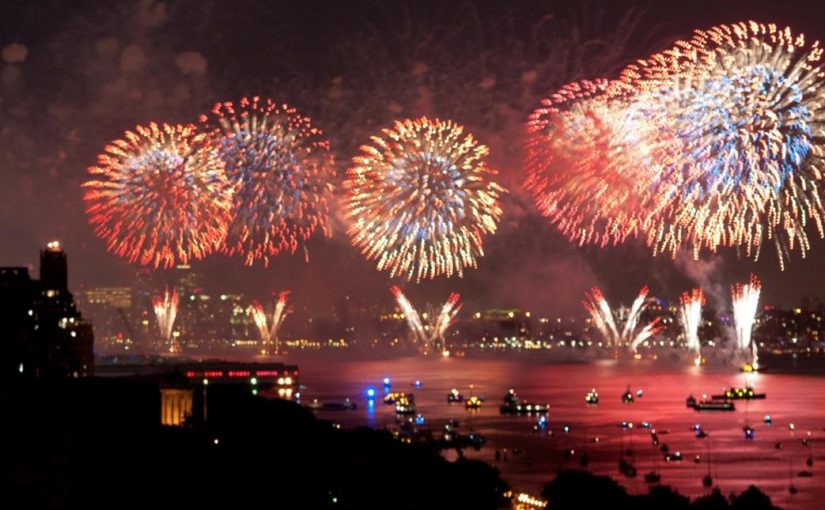 Firecrackers originated in China from as early as 200 BC. But then, these firecrackers were merely bamboos. These bamboos produced the same loud bang we know now when placed near heat continuously. Soon afterwards, the invention of gunpowder changed everything. And right now, nothing beats the colourful sparkles and crackling sounds that fill the air every Yuletide season. Indeed, bangers and firecrackers make Christmas all the better and better.

But then, what’s a good sound without comfort? And what’s a good banger full Christmas without convenience? Get all the comfort and convenience you need this Yuletide period with VTpass. VTpass is comfort. Right from your comfort, you can pay for your daily services and settle your bills from your phones. So, just by logging in to www.vtpass.com, you can make payment for your electricity bills, data, tv subscriptions and airtime.

But come to think of it, are these blaring sounds of Christmas still heard today? 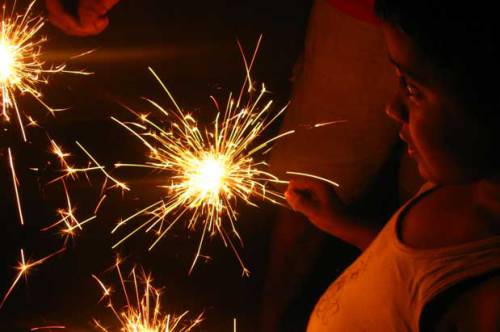 Unfortunately, nearly not. Somehow, back in the mid-90s, people began to condemn the use of bangers and firecrackers. Many saw them as noise pollutions, and threats to societal peace. In fact, some thought they posed dangers to the kids who took delights in throwing off these bangers.

Before then, right from December 1, it was not uncommon for kids to herald in the month with the loud sounds of these knockouts. While kids cherished the little bangers they threw on the floor, teenagers liked to deal more with firecrackers. They would throw these firecrackers to the sky and have them splash colours over people’s heads. As the days drew closer to its end, so did the sound increase. And the splashing colours too, they got brighter. Most times, it was hard to tell a street you knew earlier in the year. Because apart from the fact that there would be a lot of colourful adornments, loud banger noises usually blared from all corners. 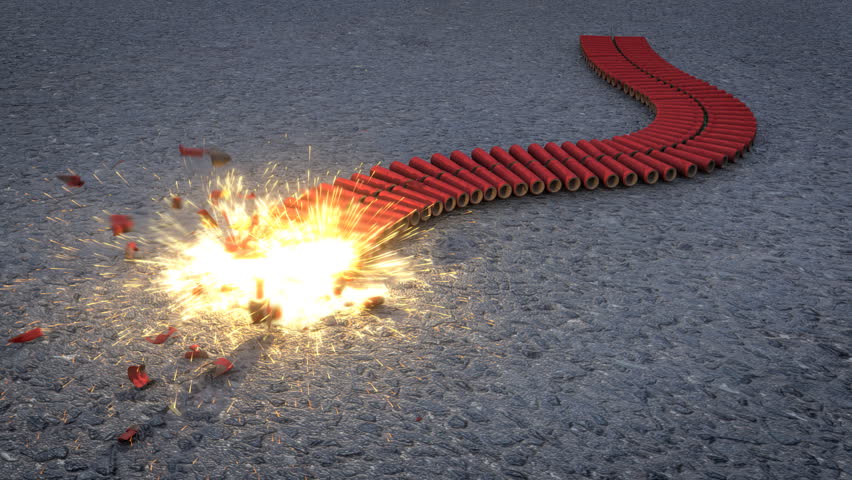 Most adults couldn’t stand the jeering kids who waited in corners to scare them out of their wits. And the kids, they expended all their pocket money in buying these knockouts. In time, it became evident that no one wanted much to do with these explosives. This became even more evident when these explosives, one or the other, led to the jeopardy of some people’s lives. And now, we can only hear these sounds of Christmas in trickles here and there. But even though they may not sound as gallantly and highly as they used. It is apparent that they can never die so far as there are still kids out there.

VTpass wants to offer you comfort and ease this Yuletide period. Log on to www.vtpass.com to pay your electricity bills and DSTV, STARTIMES and GOTV subscriptions. Also, pay for your MTN, GLO, AIRTEL and 9MOBILE airtime and data subscriptions in three easy steps. It’s simple, safe and reliable.