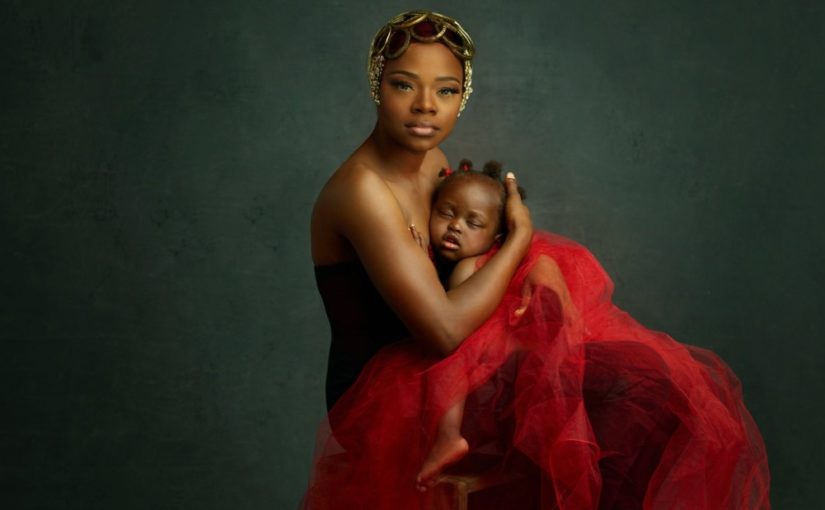 She is just a word, but it can do more to embody every woman who has walked the surface of the earth. She- the little girl who learns to accept her role as a homemaker. She- the young teen who must know how to live for other people before thinking of herself. She- the university student that must earn a degree and also earn a proficiency in cooking. She- the married woman who can’t simply seem to keep tabs of the many things she has going for her.

Obviously, a She always has commitments to her family, workplace and the society. 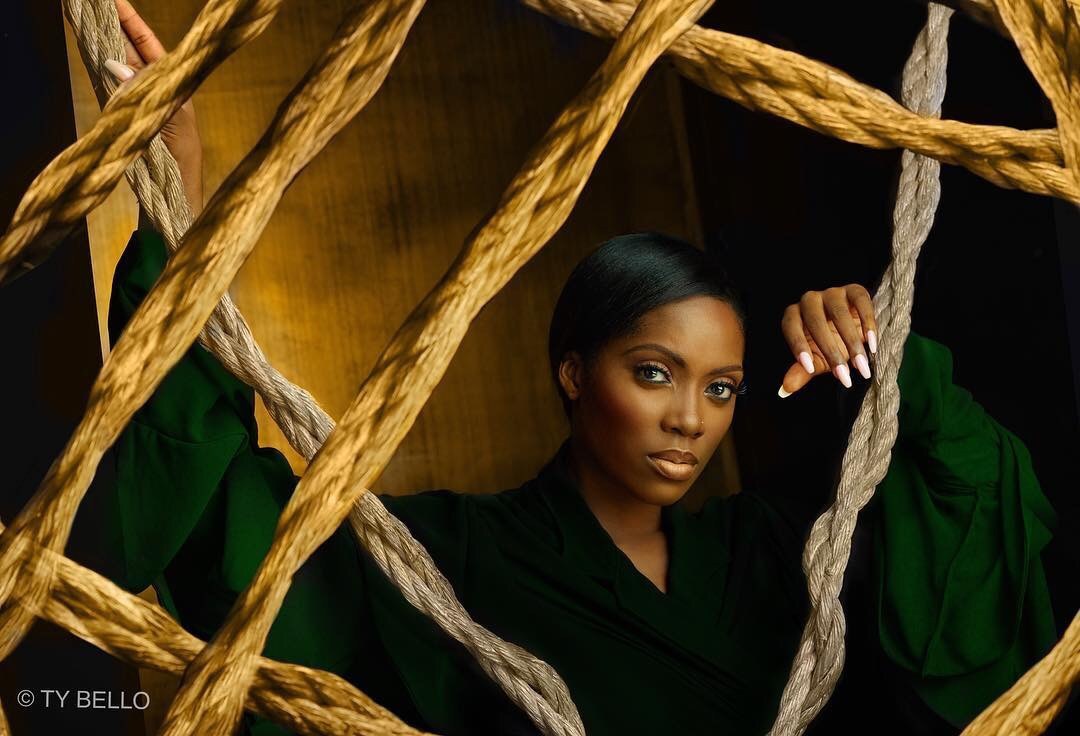 Sometimes, in the midst of trying to stay afloat, she loses herself. So that there is usually no time to attend to the several wee but important details that complete us. There is no time to have a fun TV time because the decoder stays inactive most times. Why? Because she just can’t make out time to go pay the bills. 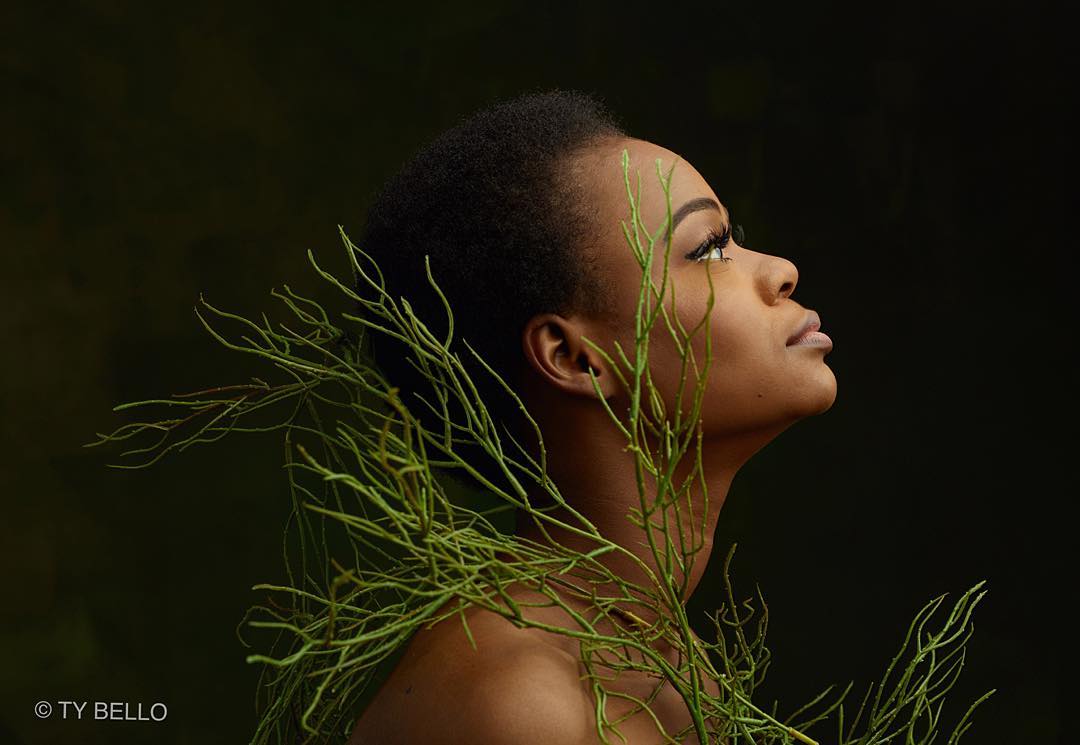 And as if that’s not all. Most times, she even forgets the very important things. She needs to make an early call but somehow forgets to recharge your phone.  She needs electricity to work. But the moment she steps into the office is the moment she remembers she has not paid your bill. 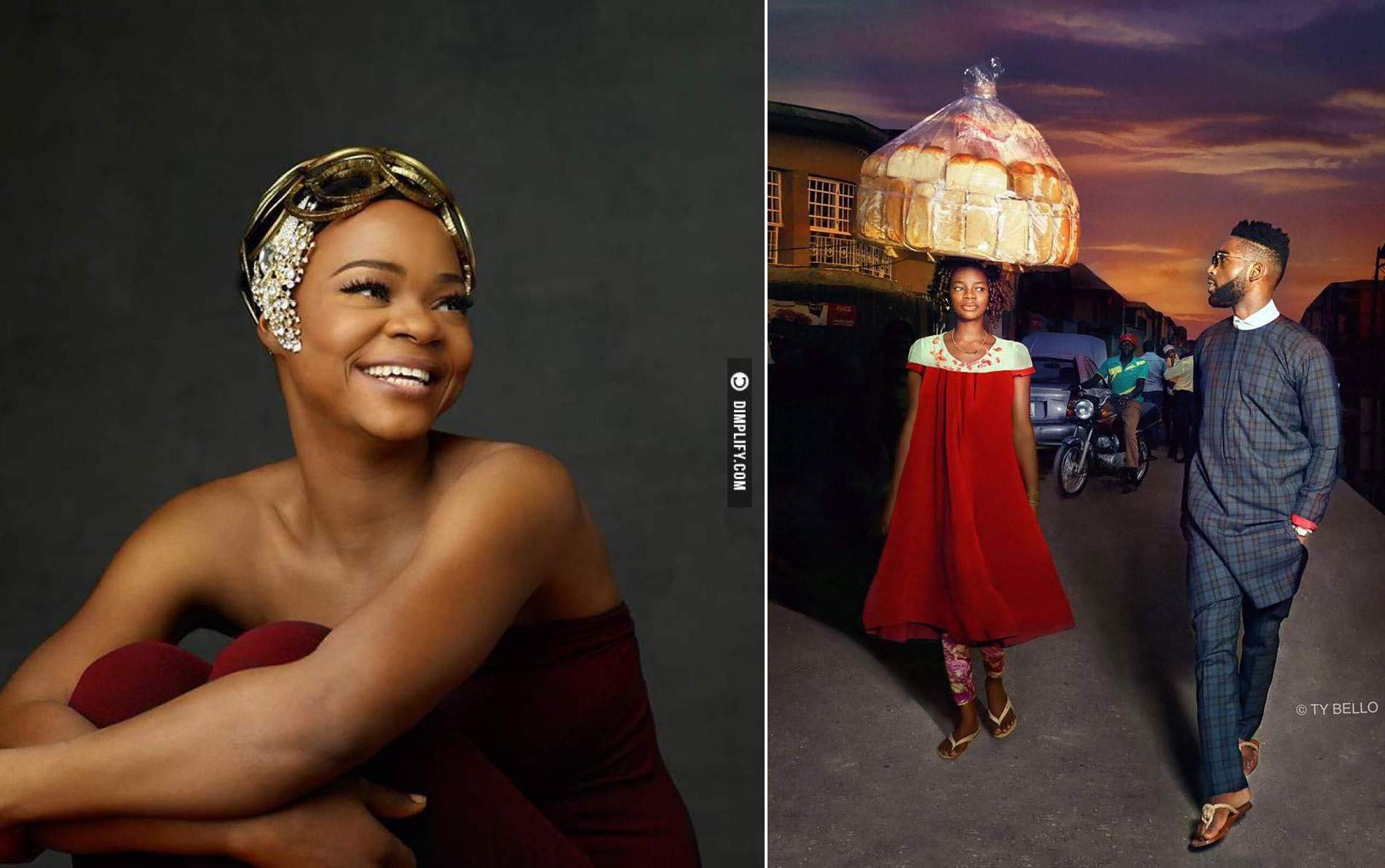 Without a doubt, these things put her off at times and make some days frustrating. But she is human. And humans live to forget just as they forget to live. Well, for this she, there is one simple, secure way to avoid and correct these human tendencies, and that’s through www.vtpass.com. 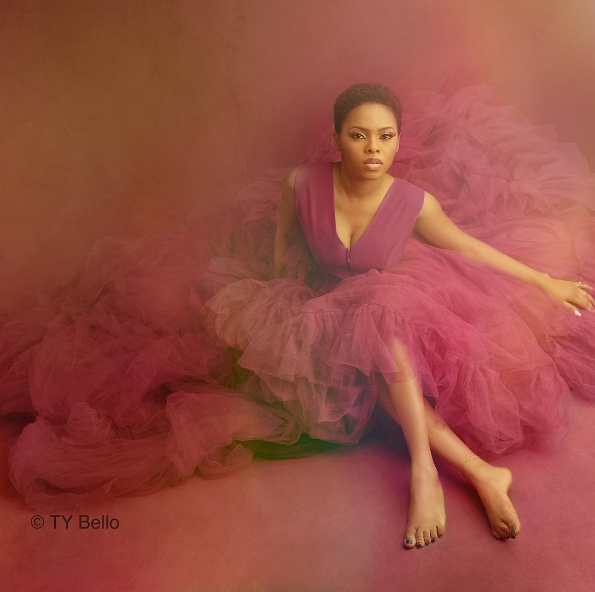 All shes must agree that one way to ensure they meet up with everything they need to do is by delegating tasks. And yes, www.vtpass.com is one such platform that helps you do that. You can delegate the stressful, forgetful task of paying for your bills to www.vtpass.com. With www.vtpass.com, you can pay for your electricity bills, cable tv subscriptions, phone airtimes, and data subscriptions. 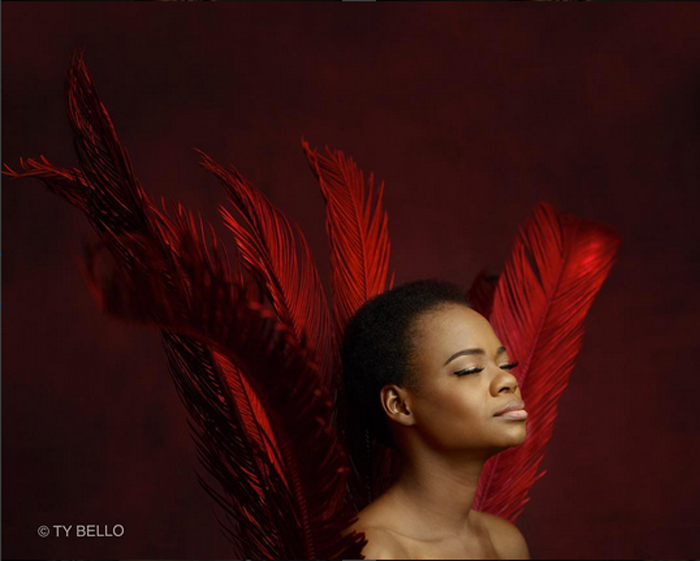 There is also one more She. This is the one who has been battered, abused, put down, choked by life’s throes and caught in the thicket of arising matters. To this she, we, at VTpass, can only say stay strong. Redemption lies near.

VTpass celebrates this day, International Girl Child Day, with every she. 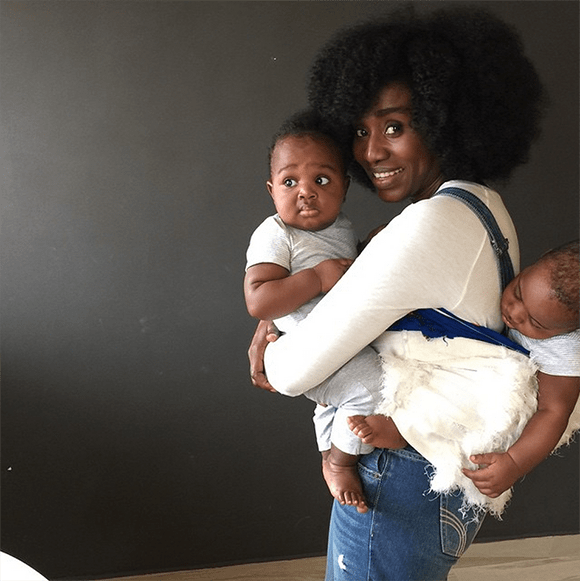 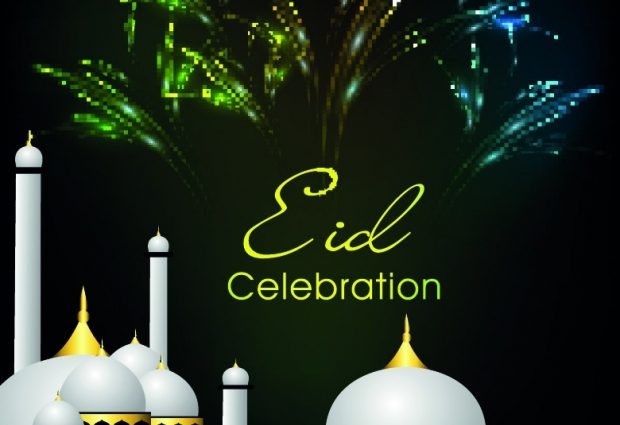 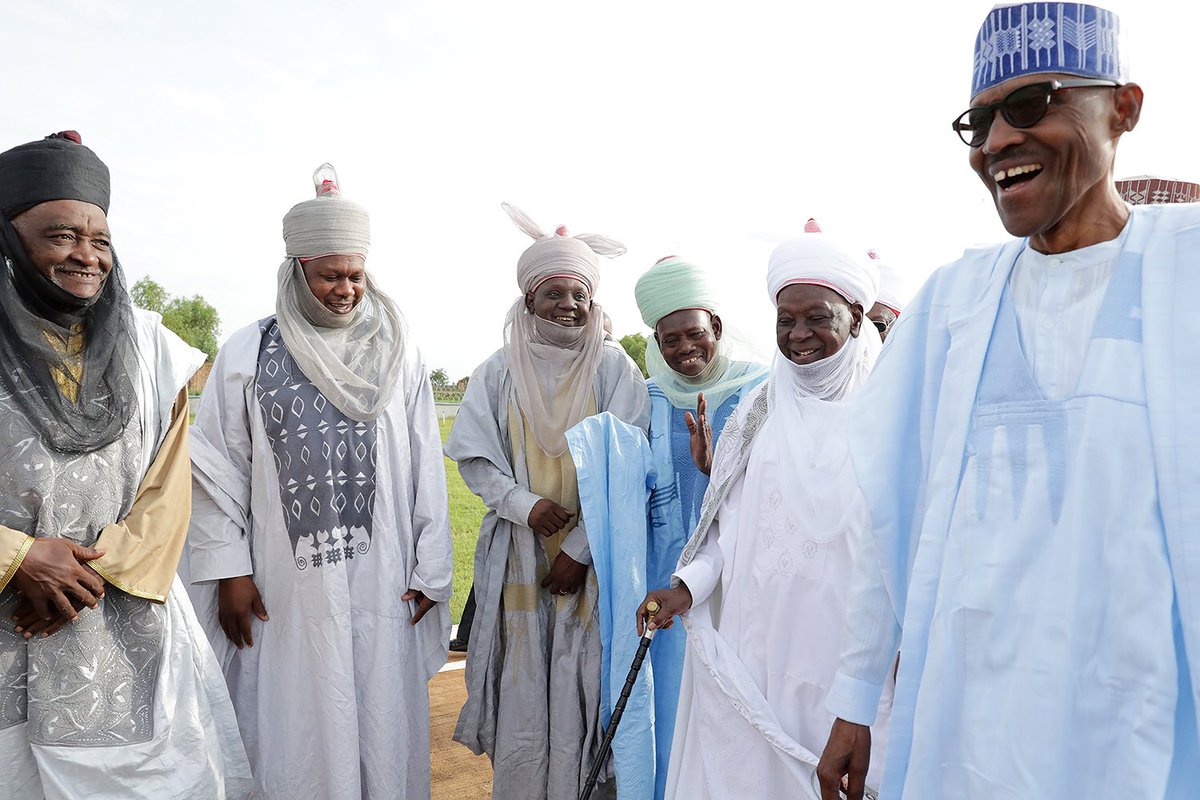 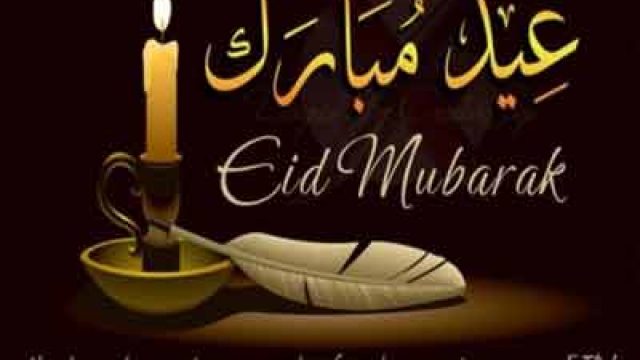