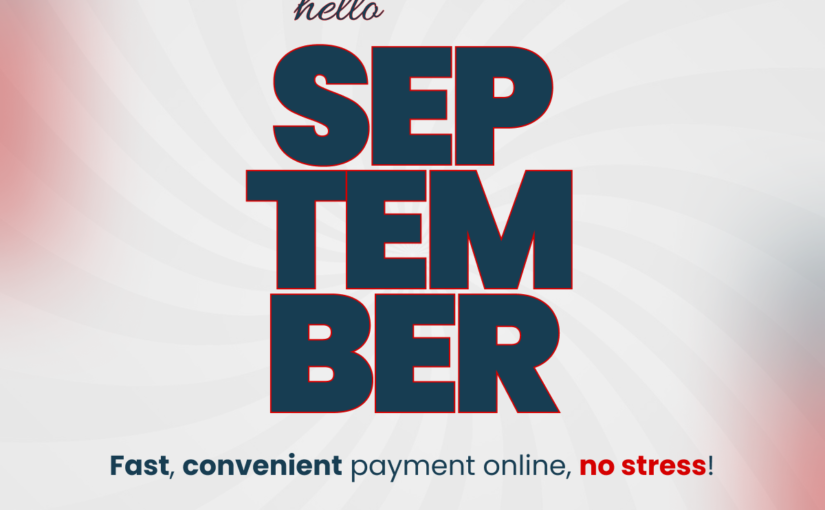 The firstborn of the “ember” months is here. Very soon, we’ll begin to spot harmattan and jingle the bells that herald Christmas but just before then, here’s what you can expect to enjoy this September…

Big Brother Naija is that show that some of us love to watch, some hate it but watch it, and, in the end, almost everyone keeps up with. The fact is this, Nigerians love drama, and the show has it in loads. Season 6 continues to unravel shocks and drama, and we’re here for it this September. More please!

2. Champions League Football Is Back!

Arguably the biggest tournament in club football, the UEFA Champions League is back this month! The fight to make it to the last 16 begins. And there’s quite a number of mouth watering clashes to look forward to, with Group A pitting Lionel Messi-led PSG against Man City in the battle for superiority. Atletico, Liverpool, Porto and Ac Milan will fight to the death in Group B. Similarly, Barca will discover what it means to play without Messi when they face Bayern, Benfica and Kiev. In conclusion, let the games begin!

3. Football Leagues Are Back!

Firstly, the fans are back! When Covid19 struck, football returned after a while but the fans were banned from the stadiums. Although it was better than watching nothing, nothing compares to watching a stadium alive, the screams, the moments we catch in the rafts, etc. Secondly, we get to watch players who have just completed transferred to new clubs begin to find their feet. The prospect of having Cristiano back in the English Premier League for one, or Messi in a terrifying PSG team. How will the LaLiga be without Messi and Ronaldo? Who will be winners across respective leagues? The race starts now!

Need we say more? Cable TV brings more movies than you can watch, allowing you binge watch old classics or catch new sitcoms and series across your screen. If you’re a movie lover, then DStv, GOtv and Startimes have you well covered to enjoy this September.

So you know it’s time to pay your DStv, GOtv and Startimes subscription, get your electricity bills out of the way so you can have uninterrupted fun and of course, top up airtime and data so you can share your experience with family and friends.

The good thing is that with VTpass, it’s super easy to take care of these bills so that you can focus on all the fun. Simply pay bills conveniently and seamlessly on VTpass now.