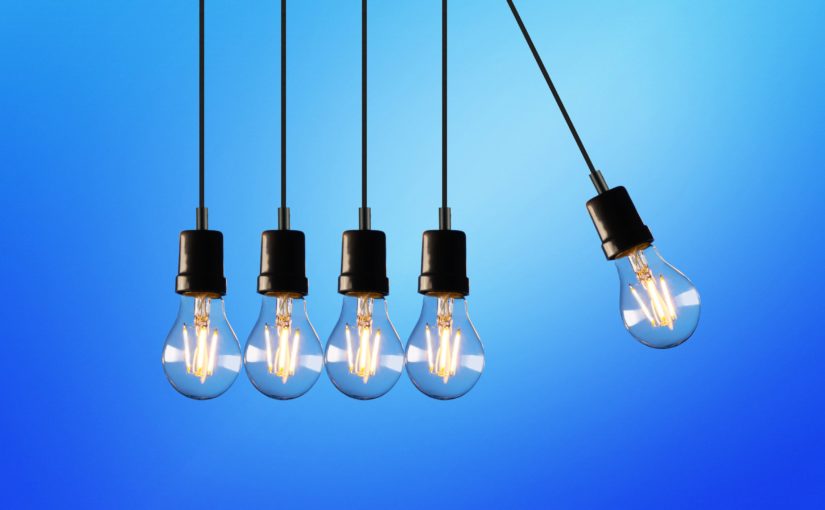 The Prepaid Meter is fast becoming popular, but this wasn’t always the case. When introduced, many were excited at the prospect of paying for the exact electricity units used. No more estimated bills. No more inaccurate readings. Also, an end to paying for electricity you were not supplied.

Another group of people didn’t react as well to this. Those who had tampered with their meters so they would have reduced bills to pay. I was one of such people. Yes. Corruption is everywhere. I didn’t even register for the prepaid meter, yet it was brought. That’s how I knew that my village people wanted to start writing final year project on my head.

The prepaid meter came with free units and for a while, I was in heaven. All was well in paradise until barely two weeks later, the units finished. I needed to make payment. I “shaparly” logged on to www.vtpass.com where a friend had told me I can make my electricity bill payments. In less than a minute, my IKEDC payment was done. Seamless, just the way I like it!

I still did not have light! How come? I contacted VTpass 24-hour support, chatted with Laolu, and He told me that there was debt on my meter. New meter? That’s when I discovered that the free units are not actually free! I paid and got more units. Now there’s light almost all through the day, great! 4 days later, my units were depleted. I could not cry. Please coman take this prepaid meter back, I don’t want. Bring back awa postpaid, I’m in severe pains.

I have learnt my lesson. Every thing is deducted from your units. Now, even my wall sockets go off if I am not using it, because this prepaid life is difficult!