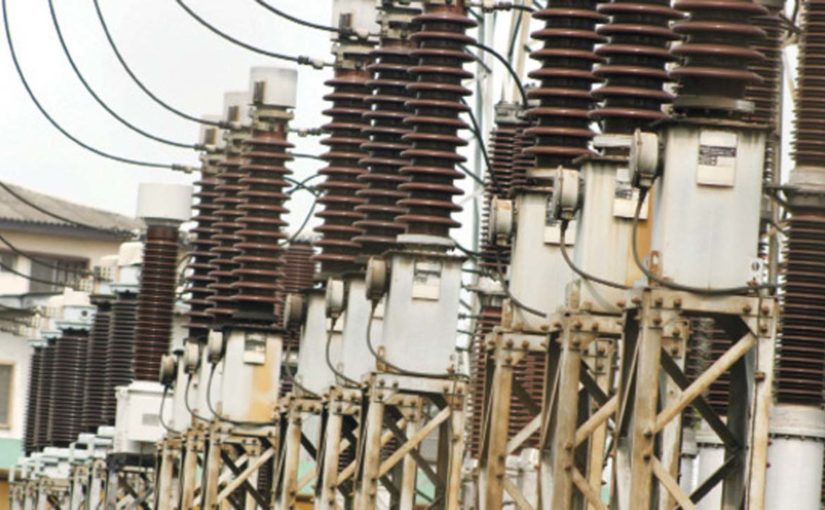 It is somewhat difficult to imagine a time without electricity in Nigeria. This is not to say we have a stable power hold. But, electricity is quite something that has found a place in nearly every home. And there have quite been a lot of changes in the power sector. These changes have in so many ways affected power supply in various capacities. Again, one thing that has changed over time is the payment method. Away from the manual methods of payment that characterised the yesteryears, there are now automatic ways of paying. So that, you can now pay your electricity bills from the comfort of your space and speedily too. One sure way to do this is by logging on to www.vtpass.com. VTpass lets you pay your electricity bills as well as for other daily services in just three easy steps.

So, what’s the history of electricity in Nigeria? Just how and when did we begin to have our lights shining?

We didn’t begin to generate electricity on our own. It was a development wrought at the hands of the British colonial rulers in 1896. The first power plant, was at their behest, set up in Lagos.But then, we weren’t at all ready to have them run the show just they were not ready to as well. So in 1929, electricity generation activities kicked off in full with the creation of the Nigeria Electricity Supply Company (NESCO). Alongside the Public Works Department, they had a mandate to build power plants across. This led to the construction of a hydroelectric power station at Kuru, Jos.

But then, only government officials and houses had access to electricity. However, this was to change when the newly formed Electricity Corporation of Nigeria (ECN) gave the instruction that electricity should be provided for any and all Nigerians who could afford it. This was in 1952. This led to the construction of a 132KV line linking Ijora Power Station and Ibadan Power station. Furthermore, the Niger Dams Authority, established in 1962, went on to open our eyes to the possibility of deriving power from water (hydropower transmission). And this was the beginning of a golden period in Nigeria. But this golden era was not without the amalgamation of NDA and ECN to form the National Electric Power Authority (NEPA).

So, this golden period lasted all through the 1970s to the 1980s. We can say this was due to the fact that the rural areas saw no need for electricity and did not press for it. So, there were enough watts to go round. But this was set to change when the power sector started experiencing a decline in maintenance. And coupled with the fact that more people demanded electricity, the good days of good electricity faded. By 2000, power supply dropped to as low as 1,500 megawatts.

Olusegun Obasanjo, in his time, put in quite some effort to change this trend when he came up with the National Electric Power Policy in 2001. This was led to the creation of the Power Holding Company of Nigeria (PHCN). This administration also came up with the Presidential Action Committee on Power. On and on, other administrations like the GEJ administration, have come up with several other corporations.

On the 1st of November 2013, the existing GENCOS and DISCOS were privatised and a bulk of the administration was handed over to private companies.