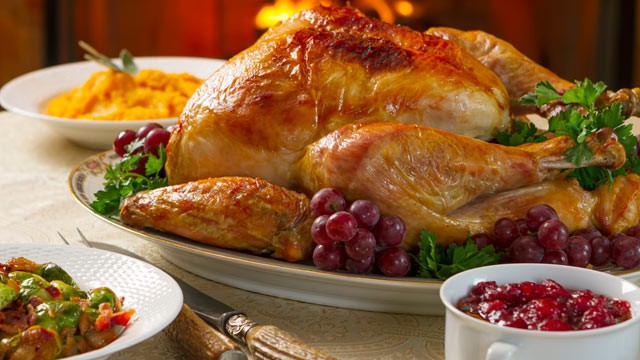 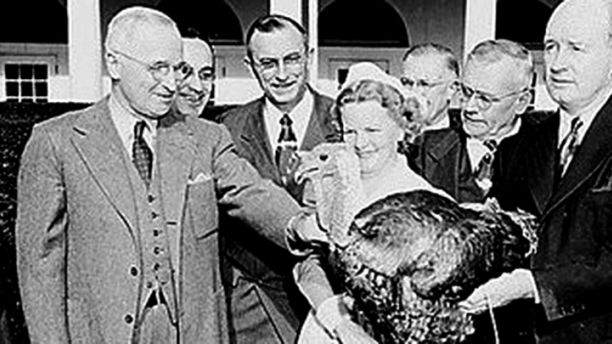 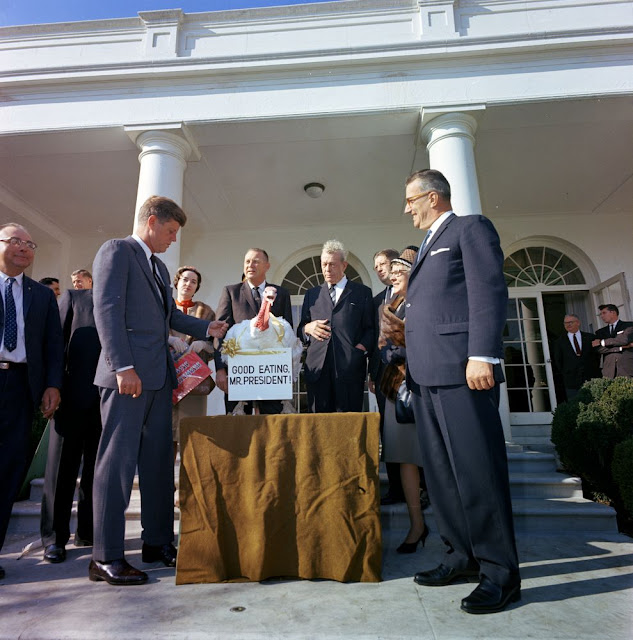 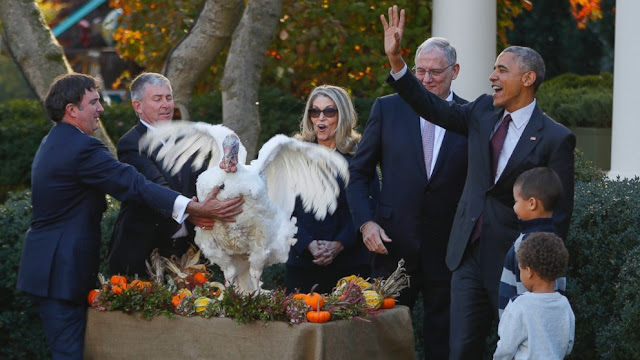 One thought on “A HAPPY THANKSGIVING FROM VTPASS”