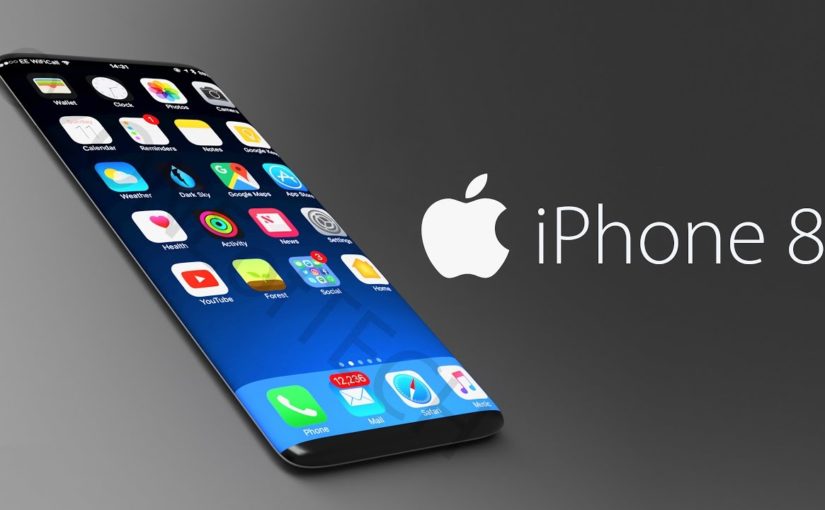 In 1948, Robert Heinlein wrote one of his now popular science fiction called Space Cadet. It told of 2075 and a Cadet, Matt Dodson, who amidst his investigative task on Venus, found out time to pick a call from his father,

“Say your telephone is sounding.”

“Oh!” Matt fumbled in his pouch and got out his phone. “Hello?”

But hey, that is only meant to happen in the year 2075, right? Well, you know that’s not true because though we are barely out of the year 2017, a whole lot more can be done than being able to dial folks and wave a virtual hi from anywhere in the world or outer world. It seemed Robert’s scientific fictional forecast gored the oxen of the factual technological scientists. So much that from the next year, 1949, the invention of the mobile phone went past being a playful hypothesis and military experiments. And became being a stark reality in every individual life, as stark as living itself.

The evolution of mobile phone has transcended imaginative limits to become the smartphones we now know. But no, in spite of the unthinkable feat that has already been achieved in this realm.There has been no stopping. Not with the recent launch of yet another Apple’s advanced iPhone versions. The iPhone 8, iPhone 8 Plus and iPhone X.

TWO PEAS IN A POD

Vtpass.com, in like manner, has excelled in being an unbeatable online payment platform through which payments for your phone airtime, data subscription, electricity bills and cable TV subscriptions. Though not the first of its kind, it has proven to be the only one of its kind, considering the rate of speed, convenience and efficiency with which dispenses of pending bills. From anywhere you are and at any time, you can pay for your 9mobile, Airtel, MTN, GLO airtime and data subscription, electricity bills and cable TV subscription, and watch yourself relax even as the service paid for reaches you at the very nick of time.

Now if you are wondering what makes an iPhone 8 – X different from the other iPhones. That is, apart from the fact that it costs $800-1000. And makes your girlfriend or boyfriend pine for it like it were some secret lover, then we got you covered.

FEATURES OF THE NEW iPhone 8-X 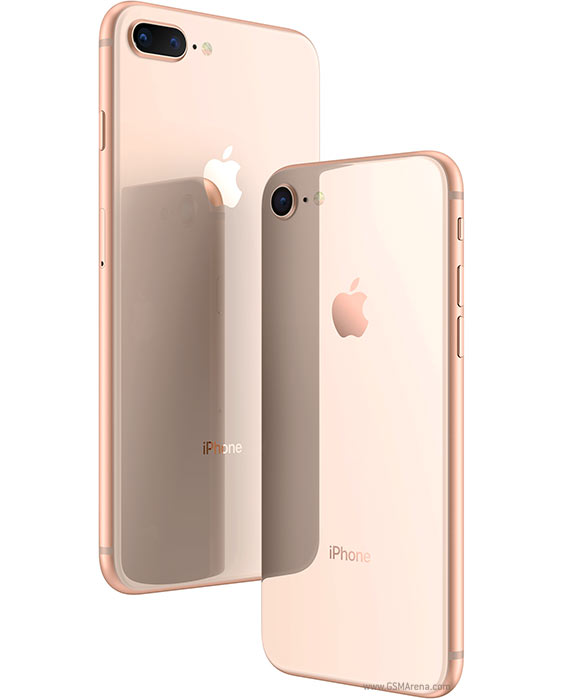 At first, when Apple announced their intention to incorporate wireless charging, it sounded virtually impossible. But they have proven they were not bluffing one bit as their new line of phones now feature wireless charging. Added to this is the fast- charging feature. This might look nothing to anyone using an Android. But the past iPhones are typical for how slow their charging process. The new iPhones, according to claims, can now reach a 50% within the space of 30 minutes. And that can be used for the whole day.

That you can accidentally drop your phone into a cup of water or a heap of dust and still come back to meet it healthy and waiting drowsily after a whole 30 minutes, it’s quite a big deal.  This is what iPhone 8, 8 Plus and iPhone X promise, and really, it’s a helluva awesome feature.

The back of the iPhone 8-X is made of glass. Now, this might not sound like a quality feature, but it would make better sense if you knew the glass is ion-strengthened, and an oleophobic coating. Also, the glassy thingy helps the battery charge faster,

Talking about batteries, the battery for the new iPhones are deemed to be smaller yet better and lasts two hours more than its predecessor, iPhone.

This is one feature of the new iPhones. Alongside this, they also have a cinema wide colour gamut, True tone display and 3D touch, HDR photo and panorama shot, super retina display, 16M colour and a great video coverage ability.

What this implies is that the phones will be made accessible only by face/smile authentication and touch focus.

There are other features of the iPhones which include new chipsets, the Apple Watch that makes streaming possible without having another iPhone nearby, the minimal bezel and OLED features, geo-tagging and the massive 64GB storage.

Now there is a lot of people who can’t wait to get their hands on these pretty amazing models. When you do get any of the iPhones, you would want to put it to good use. You can do this best by making vtpass.com your one-stop convenience store. By visiting www.vtpass.com, selecting your service provider- 9mobile, MTN, GLO, Airtel and paying, you can make sure your phone never runs out of all the airtime or data subscription you need to explore all the other great features of your iPhone.

Not just that, you can keep your electricity’s current constantly flowing by logging into www.vtpass.com, just as you can renew your DStv, GOtv, Startimes subscription right where you are in the nick of time. You do know what this means, right? It means that with Vtpass.com, you can take on the world without pressure, without stress, in just three easy steps- LOG ON, SELECT, PAY.

Now, this is what you call revolutionary.